‘And so He Won’: SBF Dishes on Changpeng Zhao, Bankruptcy and Regulators in Candid DM Exchange With Vox Reporter

‘And so He Won’: SBF Dishes on Changpeng Zhao, Bankruptcy and Regulators in Candid DM Exchange With Vox Reporter

Disgraced FTX founder Sam Bankman-Fried is speaking his mind following the crash of his crypto empire in a direct message conversation with a Vox reporter.

During a Twitter exchange with Vox reporter Kelsey Piper, Bankman-Fried brings up his view of Binance CEO Changpeng Zhao after suggesting that some of crypto’s most beloved people are shams.

“Now, he’s a hero. Is it because he’s virtuous or because he had the bigger balance sheet? And so he won.”

Bankman-Fried also says he regrets that FTX filed for bankruptcy, saying he should have opted to raise more money.

“If I hadn’t done that, withdrawals would be opening up in a month with customers fully whole.”

He likewise comments on the people who are now in charge of FTX after he was replaced by lawyer John J. Ray III as CEO of the firm.

“The people in charge of [the company] are trying to burn it all to the ground out of shame.”

Despite previously lobbying for a crypto regulatory framework, the 30-year-old now slams regulators.

“They make everything worse. They don’t protect customers at all.”

Bankman-Fried’s statement comes following a claim in a cryptic Twitter thread that he is meeting with regulators to do what is right for the customers.

“Mr. Bankman-Fried has no ongoing role at FTX_Official, FTX US, or Alameda Research Ltd. and does not speak on their behalf.” 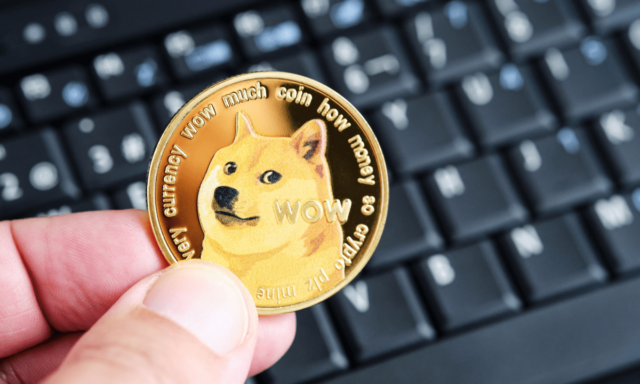 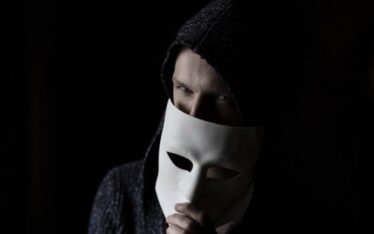 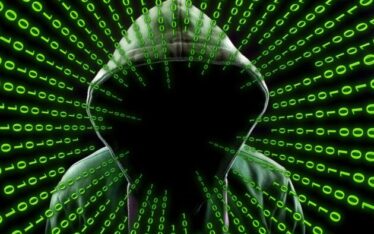