Another top executive of crypto lender Celsius Network has reportedly decided to leave his post following the resignation of the embattled company’s former CEO, Alex Mashinsky.

Celsius confirmed Leon’s exit on Tuesday, according to Bloomberg.

“We confirm that Daniel Leon resigned from his position at Celsius and is no longer part of the organization.”

Mashinsky and Leon are resigning as Celsius prepares to sell off its assets later this month as part of its bankruptcy proceedings.

FTX CEO Sam Bankman-Fried, who has been bailing out struggling companies impacted by the crypto winter, is reportedly eyeing to bid on the beleaguered crypto lender’s assets.

Celsius halted all withdrawals in June of this year after becoming insolvent, and later declared Chapter 11 bankruptcy when it was unable to meet debt obligations.

An August report from the Financial Times (FT) said that Celsius had lost hundreds of millions of dollars of its customers’ funds through irresponsible proprietary trading.

A new report from FT claims that Mashinsky withdrew $10 million worth of crypto assets from the platform in May as Celsius customers were panicking due to plummeting prices. A spokesperson responded to the report saying that Mashinsky made the withdrawal due to tax obligations.

“In mid to late May 2022, Mr. Mashinsky withdrew a percentage of cryptocurrency in his account, much of which was used to pay state and federal taxes. In the nine months leading up to that withdrawal, he consistently deposited cryptocurrency in amounts that totaled what he withdrew in May.” 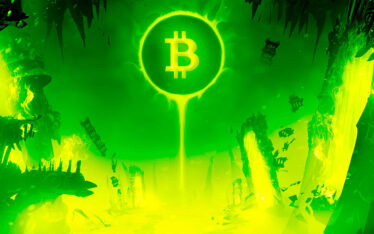 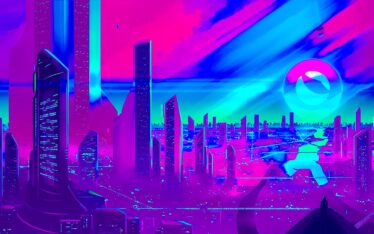