By The Numbers: The $1.2 Billion Hole In Celsius’ Balance Sheet

By The Numbers: The $1.2 Billion Hole In Celsius’ Balance Sheet

Celsius Network had its first limited withdrawals back on June 13th, and it had taken about one month from that point for the company to finally come forward and file for bankruptcy. It put an end to the speculation in the market regarding the solvency of the company. In the end, the Chapter 11 bankruptcy confirmed information that had been circulating on the internet for more than a month, and that is the $1.2 billion hold on the platform’s balance sheet.

Where Did The Money Go?

As more information has come out due to the bankruptcy filing, crypto investors are starting to see inside the abyss that is Celsius. Most of the reports had really just confirmed what those in the space had already suspected, but the documentation coming out tends to answer one question, and that is where the money went.

Related Reading | Bitcoin’s Recovery Signals The Start Of A Bull, But Is The Bottom Really In?

The bankruptcy filings show that Celsius has a large $1.2 billion on its balance sheet, which was customer liabilities on the part of the company. In total, there is $5.5 billion owed to users who deposited their cryptocurrency on the platform and only $4.3 billion in assets. The filings also show that of this, there is $600 million that is tied to the official token of the Celsius platform, CEL. Another $720 million was tied to the mining arm of the branch.

Other reports coming out of the space show that the lending platform has also been one of the creditors of Three Arrows Capital, which is currently undergoing liquidation proceedings.  The only cash at hand for the company was reported to be $167 million, which the company plans to use to carry out its proposed reorganization once it is done with its Chapter 11 bankruptcy filing. 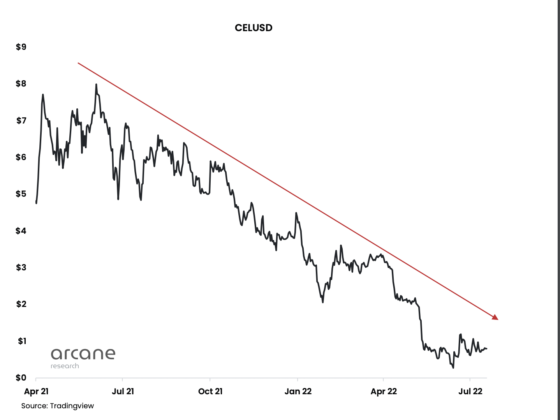 Will Celsius Users Recoup Their Funds?

There is still a lot of speculation in the space regarding if and when Celsius users may be able to get their money back. Chapter 11s are one of the bankruptcy filings that can ensure that users will at least get a portion of their deposited crypto back. However, they are notorious for taking quite a long time to complete compared to Chapter 7s.

Going by other cases in the crypto market where platforms had had to refund users, it could very well take a couple of years for the users to get their money back. Even then, they might not get all of it back.

As for Celsius, in their filing, they outline ways they planned to make users whole once more. Through its mining arm, Celsius plans to increase its bitcoin production capacity to 15,000 BTC yearly by 2023 and will use the proceeds to pay customers.

However, given that Celsius is $1.2 billion deep, a production rate of 15,000 BTC yearly would still take the company several years to pay off all of its depositors, especially if the markets continue to struggle as they have been. 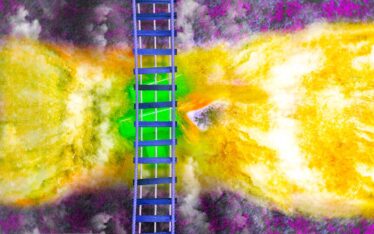 ConsenSys Says It Does Not Sell Any MetaMask User Data, Plans To Store It for Only Seven Days
Ethereum (ETH) software company ConsenSys is once again responding to the controversy sparked by its recent update to its terms of service. Last month, ConsenSys updated its term of service...
Likes 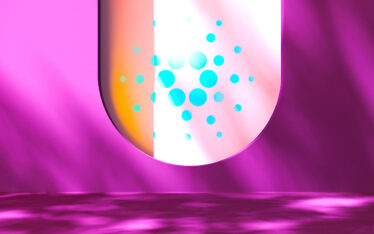 IOHK Executive Says Cardano (ADA) and Crypto in the Dot Com Stage of Development
A top executive at Cardano (ADA) developer Input Output Hong Kong (IOHK) says the crypto space is comparable to the dot-com bubble era. In a newly posted interview with crypto...
Likes
We use cookies on our website to give you the most relevant experience by remembering your preferences and repeat visits. By clicking “Accept”, you consent to the use of ALL the cookies. By proceeding you understand and give your consent that your IP address and browser information might be processed by the security plugins installed on this site.
Do not sell my personal information.
Cookie settingsACCEPT
Manage consent