Vitalik has released a blog post reviewing the nature of automated stablecoins in which he conducted two thought experiments to assess their viability beyond UST. 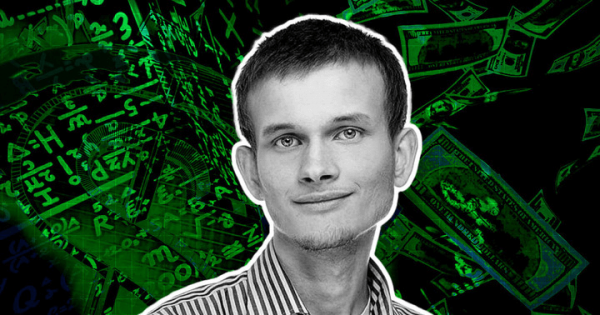 Ethereum founder Vitalik Buterin has been in a contemplative mood recently. After posting a series of “open contradictions” in his “thoughts” and “values,” Buterin has now taken his musings to the arena of “automated stablecoins.”

Commonly referred to as algorithmic stablecoins, Buterin wrote a blog post this week assessing the viability of such unbacked tokens amid the fallout of the Terra catastrophe.

An evaluation of automated stablecoins

Buterin began the post by citing the UST de-peg events and said he would welcome a “greater level of scrutiny on Defi financial mechanisms, especially those that try very hard to optimize for “capital efficiency.”

The Ethereum founder continued with a call to “return to principles-based thinking,” which he proposed through two thought experiments:

Thought experiment 1: can the stablecoin, even in theory, safely “wind down” to zero users?

Thought experiment 2: what happens if you try to peg the stablecoin to an index that goes up 20% per year?

What is an automated stablecoin?

Notably, the definition of an automated stablecoin used by Buterin is a “stablecoin, which attempts to target a particular price index… [using] some targeting mechanism, … is completely decentralized… [and] must not rely on asset custodians.”

He explained that the current thinking is the targeting mechanism must be some form of a smart contract. Buterin then explained how Terra Classic worked “by having a pair of two coins, which we’ll call a stablecoin and a volatile-coin or volcoin (in Terra, UST is the stablecoin and LUNA is the volcoin).”

The below chart visualizes the method by which Terra maintained UST’s peg.

In comparison to UST, Buterin also described RAI, an Ethereum-based automated stablecoin. He clarified that he did not choose DAI for his example as RAI:

“Exemplifies the pure “ideal type” of a collateralized automated stablecoin, backed by ETH only. DAI is a hybrid system backed by both centralized and decentralized collateral.”

In his first thought experiment, Buterin compared businesses within the non-crypto world.

Companies generally do not tend to last forever, and when they are wound down or closed, their customers are rarely hurt economically. Investors may lose capital depending on the method of closure, but even this is not always the case as traditional insolvency processes exist to ensure creditors are paid out.

Within the world of automated stablecoins, Buterin claimed that Terra is a prime example of users being financially impacted by the failure of a crypto “business.” It is hard to argue with this point as thousands of investors worldwide have lost millions during the past few weeks.

Also, Buterin highlighted that other factors could play out with a Terra-style stablecoin. A drop in activity for the “volcoin” leads to a decline in market cap, which subsequently causes the relationship to the stablecoin to become extremely fragile.

As happened with LUNA, a sharp change in price at this moment causes hyperinflation within the volcoin. Eventually, the stablecoin loses its peg as it cannot handle the discrepancy. As soon as the peg is lost, the seignorage method fails and creates a death spiral for both coins.

Buterin explained that with Terra, as soon as the market lost faith in the project’s future potential and the market cap of LUNA began to decline, the above became a self-fulfilling prophecy. He highlighted that a slow wind-down in the market cap of LUNA could have stopped the death spiral, but the safety mechanisms in place did not allow this to be a possible outcome.

“RAI’s security depends on an asset external to the RAI system (ETH), so RAI has a much easier time safely winding down.”

The externality means that:

“there’s no risk of a positive-feedback loop where reduced confidence in RAI causes demand for lending to decrease.”

In this experiment, Buterin explained that a stablecoin could be pegged to a “basket” of assets like “a consumer price index, or some arbitrarily complex formula.”

He then hypothesized an asset class that rose 20% in dollar terms annually. What would happen if a stablecoin were pegged to such an asset? No such asset exists; however, as a thought experiment, Buterin explained that there are two ways to a 20% yield asset,

From the above options, Buterin claimed that LUNA acts like point 1 and RAI like point 2. Therefore, Buterin’s core point states:

“For a collateralized automated stablecoin to be sustainable, it has to somehow contain the possibility of implementing a negative interest rate.”

Ultimately, he postulated that a successful automated stablecoin “must” have a response mechanism to “situations where even at a zero interest rate, demand for holding exceeds demand for borrowing.”

In conclusion, Buterin sees a potential future for automated stablecoin. However, it is fraught with technical concerns and needs to move away from comparisons to the traditional financial world. Buterin seems to believe that Terra did not do enough to assess the risks during periods of high volatility or negative growth in the case of Terra.

“Steady-state and extreme-case soundness should always be one of the first things that we check for.” 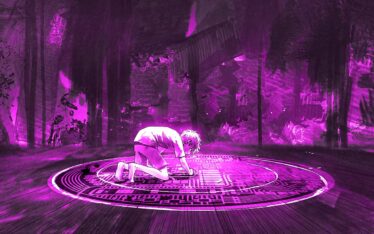 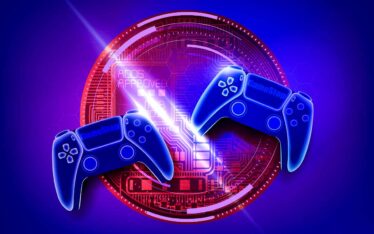 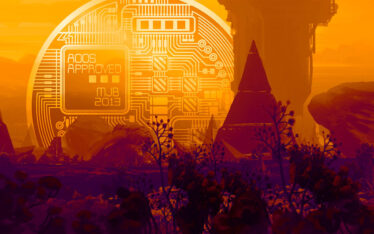