HitBTC plans to list Terra’s brand new token LUNA on May 27 as the suspended Terra Classic blockchain is expected to revive as Terra 2.0.

The HitBTC exchange took to Twitter on Wednesday to announce that Terra’s new chain token Luna will be available on its platform on May 27.

The new Terra’s token will be named LU, replacing the old token referred to as Luna Classic (LUNC).

The proposal immediately received support from the community, with 91% of Terra validators voting in favor of the Terra “rebirth” as of May 18. At the time of writing, the community poll is still ongoing, with roughly 67% of voters supporting Terra’s revival as Terra 2.0.

Terra’s revival comes after Terraform Labs halted the Terra blockchain on May 12 following a massive network crash, with the Luna token plummeting as low as 99% and UST losing its 1:1 peg value to the United States dollar.

HitBTC is apparently not the only crypto exchange intending to cooperate with Terraform Labs in the aftermath of UST and LUNA’s collapse. Following Terra’s successful rebirth vote, Binance crypto exchange announced that it will be “working closely with the Terra team on the recovery plan” to help impacted users on Binance.

Coinbase recently announced that it would delist the Wrapped Luna (WLUNA) token, an Ethereum token representing LUNA, on Friday. Coinbase Cloud, Coinbase’s infrastructure arm, announced on Friday, May 20 the suspension of support for Terra and all potential Terra chains in the near future.

On Wednesday, Terraform Labs CEO denied reports that he has been in touch with major South Korean crypto exchanges, asking them to list the new Luna token. 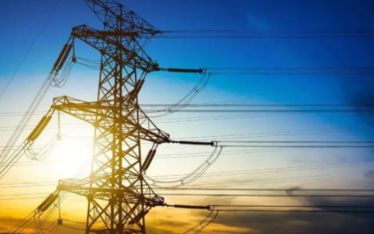 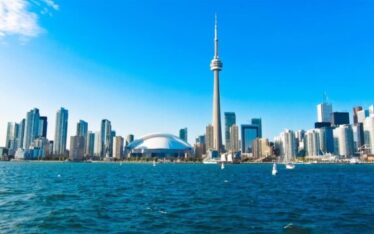 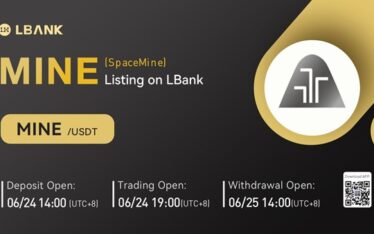