The beta launch will support apps on Ethereum and Solana while other networks will be supported later. 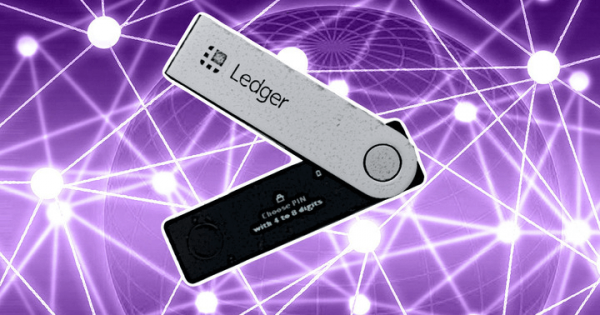 The Ledger Connect extension will make it possible for users of the hardware wallet to connect to Web3 apps directly without relying on third-party apps. The Ledger Connect includes a security layer called Web3 Check that’ll flag suspicious apps for users.

Ledger will be launching its own browser extension!

With Ledger Connect, you’ll be able to easily & safety connect your Ledger accounts directly to Web3 apps via desktop or mobile – on the go.

Users will automatically be notified of the potential risks and security issues of any Web3 app. They will also be given up-to-date information on hacks, past scams, and fraudulent smart contracts.

The firm warned that such security checks would only be a preliminary review, and users should always do their research before authorizing any transaction.

According to a blog post published by the firm, the feature will be available for Ledger Nano X and Mobile Safari and initially support apps on Ethereum and Solana, with other networks to be added in due time.

Users can sign up for the Beta test to participate. However, they need a Ledger Nano X and an iOS phone with iOS 15.4 operating system or higher.

Hardware wallets have always been the safest way to store crypto and digital assets. But these wallets are usually cold wallets, and connecting them to Web3 wallets has been difficult. Now, all that’ll change for users, bringing more convenience.

This automatic blockchain detection feature won’t be available at launch, but coming soon after.

Speaking on the new developments, Charles Hamel, VP of Product at Ledger, stated that Ledger Connect represents the mission of the company to keep developing the most secure Web3 ecosystem. “Ledger Connect is easy, smart and safe,” he added.