Citing the altcoin’s recent privacy upgrade, UPbit and Bithumb issued investment warnings against altcoins, which could potentially lead to delisting. 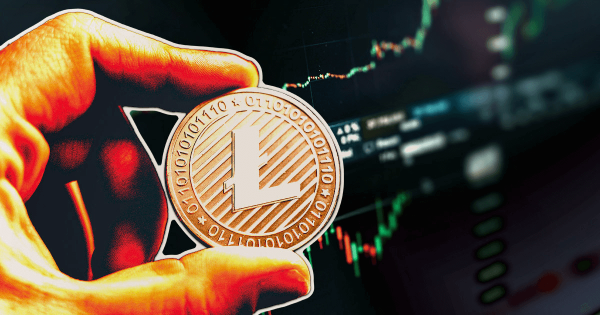 Both exchanges are considering delisting the altcoin in light of potential legal challenges posed by the upgrade.

Litecoin’s Mimblewimble Extension Blocks (MWEB) upgrade was first introduced in November 2019 and went live last week. It enhances the confidentiality of transactions and allows users to send transactions to the extension block and back to the main chain, obscuring the amount sent and the wallet addresses.

While Litecoin investors welcomed the heightened privacy, it makes tracking transactions difficult, which is against South Korea’s financial laws. The Act on the Reporting and Use of Specific Financial Transaction Information requires virtual asset service providers to add know-your-customer (KYC) systems and measures against money laundering.

“We are striving to prevent money laundering and terrorism financing through digital assets that have technology that makes transaction records unidentifiable,” UPbit wrote in an announcement. Bithumb issued a similar statement.

UPbit added that any deposits made via MWEB will lead to a permanent loss of funds since UPbit cannot verify the addresses or transaction amounts.

Historically, Korean exchanges end up delisting tokens after similar warning statements. Bithumb and Upbit account for most of South Korea’s crypto trading volume. Coinone and Korbit, two other leading exchanges in the country, are yet to make any statements. 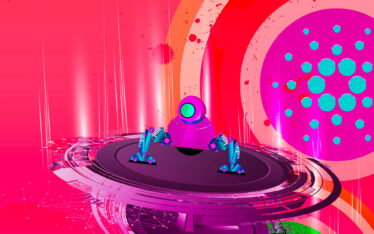 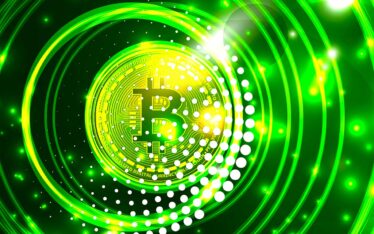 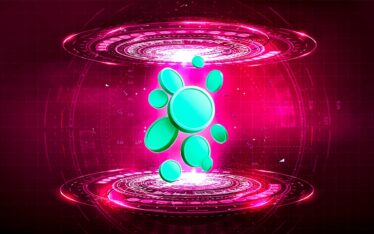