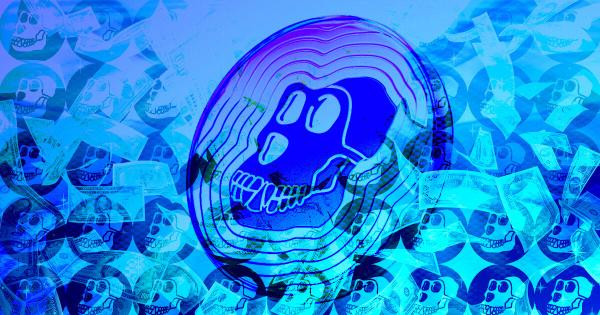 Having been listed from the off by several major exchanges, including Binance, Huobi, Coinbase, Kucoin, and Gate.io, APECoin stormed the rankings to place 40th today, with a market cap of $4.2 billion, in less than two weeks.

But, for a token that promises autonomy and decentralization, why did insiders benefit the most from its token distribution?

BAYC creators Yuga Labs set up the ApeCoin Decentralized Autonomous Organization (DAO) to oversee the new project. The DAO is a separate legal entity from BAYC and Yuga Labs and is tasked with governing the BAYC ecosystem through APECoin.

APECoin was airdropped to BAYC NFT holders on the day it went live. One BAYC holder, Rahim Mahtab, decided to sell soon after claiming his free tokens, netting a cool $90,000 in the process.

“I couldn’t believe it. My heart was racing and I kept refreshing [the page] thinking, ‘There is no way this is real.’ I am still in shock.”

Mahtab was one of the few lucky ones who picked up his Bored Ape for cheap, at just 0.5 ETH ($1,700 at the time). He attributes this stroke of luck to intensely following the Web3 space over an extended period.

I bought my ape at 0.50, i dont not come as a big whale, i got lucky, being present in the web3 space everyday for more than one year is all i did !!!

Holders of APECoin are members of the DAO and have a say in voting decisions put forward by the community. But this focus on community is somewhat ironic, considering more than a third of the airdropped tokens went to insiders.

According to Morning Brew, VCs, Yuga Labs, and the founders received 37% of the airdropped tokens, with the community receiving less than half of that.

The success of BAYC has spawned many copycats. One such project, Phunky Ape Yacht Club, which OpenSea booted off their platform for IP infringement, said the purpose of their project was to take apes away from “rich d*uchebags” and bring them back to the people.

For ordinary folk, the ship has sailed on acquiring a BAYC NFT, which is why the relatively affordable APECoin has appeal. 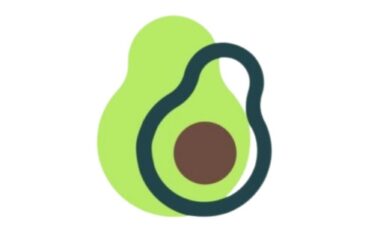