Japan’s game developer Square Enix has sold part of its iconic IPs in a bid to jump into blockchain-based gaming. 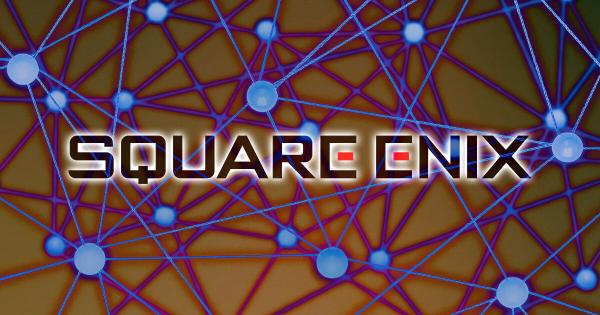 Japanese game developer Square Enix is selling a significant part of its games library and IP in a pivot towards blockchain.

Iconic IPs like Tomb Raider, Deus Ex, and Thief are included in a $300 million package purchased by the Sweden-based Embracer Group.

Square Enix announced a business optimization strategy in May 2021, which suggested the need to develop new IP titles alongside supporting its major Japanese titles like Final Fantasy and Kingdom Hearts.

The strategy did not mention the move toward blockchain in the presentation. However, Square Enix revised the medium-term strategy in its financial results briefing to include “contemplating a robust entry into blockchain games.”

In a statement following the sale of its western IP, Square Enix said:

“The transaction enables the launch of new businesses by moving forward with investments in fields including blockchain, AI, and the cloud.”

The contemplation of a move into blockchain games may have transitioned into an actionable strategy with the direct mention of blockchain in the press release. A more detailed look into their blockchain strategy can be seen in the November briefing deck.

The launch of the Shi‐San‐Sei Million Arthur NFT trading cards in October 2021 illustrates the company’s commitment to innovating in the blockchain space.

The gaming industry has been notoriously resistant to the use of blockchain in games and the top gaming news site, Kotaku, sees this move no differently. John Walker from Kotaku said:

“Companies are selling a line of code on what they call a blockchain to repackage the ancient idea of digital asset ownership as the next big investment you should get in on now while the going is good.”

Walker describes blockchain technology as “the scam-fest that is web 3.0.”

This level of opposition from the gaming industry is nothing new. However, a primary gaming developer selling critical IP to focus on blockchain is undoubtedly a big moment for the future of blockchain gaming.

Whether the further IPs Square Enix references will come in the form of new blockchain gaming projects is still unknown, but it is clear that a significant games developer is now highly bullish on blockchain. 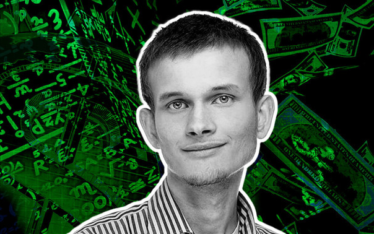 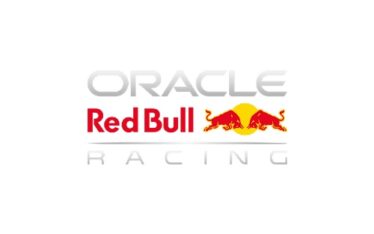