“Wen Ford Focus?” How one of the Kylin community members might get a new car

“Wen Ford Focus?” How one of the Kylin community members might get a new car

An ironic twist on the legendary ‘Wen Lambo” meme prompted Kylin Network to actually reward one of the community members who engage in the provoked discussion on Twitter with a car. 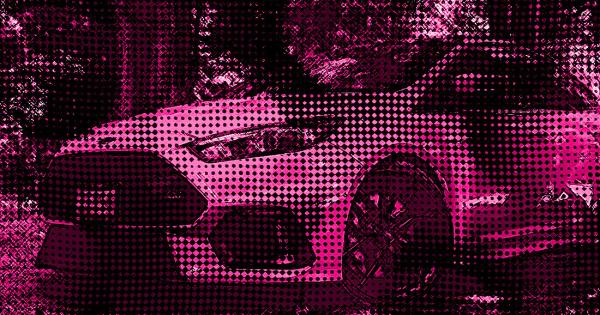 A provocative reply by one of the Kylin community members to the project’s Twitter post that celebrated a recent milestone prompted the network to start a challenge in which one lucky individual is expected to win a car.

Designed to provide the data infrastructure for the future DeFi and Web 3 powered by Polkadot, the Kylin Network adjusted its course in October last year, and reconsidered managing two parachains.

In October, the Kylin team announced it would be securing a slot on Kusama for the network’s canary parachain–Pichiu–in a bid to accelerate the adoption and implementation of the protocol’s decentralized data (DeData) standards.

Pichiu began entering the auctions in December last year, on the 18th slot, however, with no success thus far.

“It’s official, we now have 50,000,000 KYL staked, announced Kylin Network on Twitter, celebrating a recent milestone, noting that the volume is just “little shy of 20% of all circulating supply.”

Kylin Network’s Twitter post recognized it as an “amazing result from the community,” adding that “winning slot 28 for Pichiu on KSM also looks to be very good too!”

This prompted a tongue-in-cheek reply by one of Kylin’s community members, who goes by SwishaMane420.

“Wen Ford Focus?” reply came as an ironic twist on the legendary ‘Wen Lambo” meme, which became a shorthand for crypto success.

Any time a new project is launched, the question is raised–begging for the answer when will the new crypto be worth enough to afford the car.

Giving away one Ford Focus out of spite

Wanting to demonstrate its ability to roll with the punches, the project responded to the tease, pledging it will literally give away a Ford Focus “out of spite”–if the ironic tweet reaches enough comments, setting the bar at 1000 responses.

Yup, we are actually doing it: RT and comment on this person’s tweet as much as possible – vetted community members who have done so will be drawn at random to receive a Ford Focus (or its USDC/KYL equivalent)

Judging by the fact that the provocative tweet garnered the conditioned number of comments, one of the Kylin community members is about to get a new compact car–or its USDC/KYL equivalent.

“KYL needs to focus on securing that parachain, but then again maybe this will turn into some kind of legit publicity stunt and launch us to the moon where we deserve to be,” noted one Kylian, who goes by bobBlockchain.

KYL needs to focus on securing that parachain, but then again maybe this will turn into some kind of legit publicity stunt and launch us to the moon where we deserve to be

We were waiting for those 1000 comments to build up.

It’s free and you can unsubscribe anytime.

Get an Edge on the Crypto Market 👇

Crypto inheritance: Are HODLers doomed to rely on centralized options?
Self-sovereignty is a core principle in the cryptocurrency space: Investors need to rely on a trustless, decentralized network instead of a central entity that has been known to devalue the...
1 Likes