Bill Maher vs. Mark Cuban: A Heated Conversation on Bitcoin By … – Investing.com

Bill Maher vs. Mark Cuban: A Heated Conversation on Bitcoin By … – Investing.com 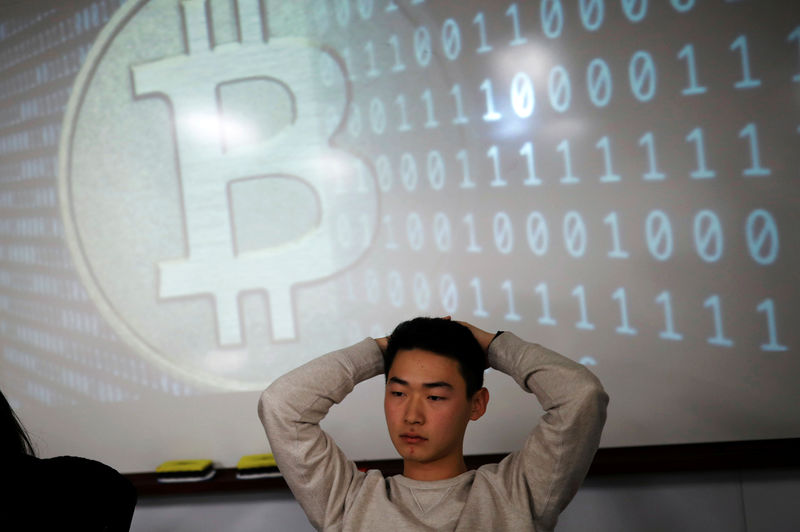 During the one-on-one hour-long heated conversation between Bill Maher, the American comedian, writer, and television host, and the Shark Tank investor Mark Cuban, on a recent episode of “Club Random with Bill Maher”, the former criticized Bitcoin while the latter advocated its value as a good investment.

During the debate, while the host revealed that he is “rooting against Bitcoin”, the billionaire Cuban admitted that he wanted Bitcoin to “go down a lot further so I [he] can buy some more”. He added that Bitcoin is a better option than gold, chastising Maher for distrusting Bitcoin; he encouraged the latter to “just get Bitcoin”.

Interestingly, the debate went into discussing both sides of Bitcoin, Cuban pointing out the pros and Maher the cons. While Maher emphasized the significance of gold as “a hedge against everything else”, Cuban strongly disagreed.

Notably, Cuban argued that gold isn’t a “hedge against anything”. Adding to the point, he told that it is a store of value and “so is Bitcoin”.

In addition, Cuban corroborated his ideas by citing the risky elements of owning gold as an investment:

You don’t own the gold bar, and if everything went to hell in a handbasket and you had a gold bar, you know what would happen? Someone would beat the f— out of you or kill you and take your gold bar.

Furthermore, Cuban admitted that he owns more Bitcoins than gold. Also, he talked about the risk of holding either gold or crypto. He cited that he would make sure “it’s a regulated entity that has required controls and liquidity minimum requirements”.