Bitcoin prices have continued to trade within a relatively tight range recently, retaining their value even as Federal Reserve policies threaten the values of risk assets.

The world’s best-known digital currency, which has a total market value of close to $375 billion at the time of this writing, has been trading reasonably close to the $20,000 level since last month, CoinDesk data shows.

The cryptocurrency has experienced some price fluctuations lately, but these movements have been modest.

On Friday, for example, bitcoin declined 2% after the latest U.S. Labor Department jobs report showed that the nation’s employers added 263,000 positions in September, a result that surpassed expectations, according to CoinDesk.

[Ed note: Investing in cryptocoins or tokens is highly speculative and the market is largely unregulated. Anyone considering it should be prepared to lose their entire investment.]

That day, the digital asset fell to approximately $19,400 on CoinDesk, before recovering to roughly $19,600 later on.

Yesterday, the cryptocurrency saw more light volatility, dropping below $19,300, before bouncing back and rising above $19,500 today.

Since March, the members of the Federal Open Market Committee have increased the target range for the federal funds rate by 300 basis points in an effort to bring red-hot inflation under control.

During this time, they have opted to make three separate 75-bp rate hikes.

At the time of this writing, the target range stands between 3% and 3.25%.

Further, the central bank has been selling assets from its balance sheet, originally unloading these at a rate of $47.5 billion per month in June and accelerating this regimen to $95 billion a month starting in September.

This balance sheet peaked in value at roughly $9 trillion in April 2022, according to figures provided by the Federal Reserve website.

As the Fed continues to offload these assets, it reduces the size of the money supply, a development that some have described as taking away the proverbial punch bowl that has helped place upward pressure on the price of risk assets.

The value of many cryptocurrencies and stocks rose significantly during the pandemic, as government stimulus checks went toward investments.

The price of bitcoin, for example, approached $70,000 late last year.

However, as the money supply dwindles, it will reduce the funds that market observers could put toward risk assets.

Disclosure: I own some bitcoin, bitcoin cash, litecoin, ether, EOS and sol. 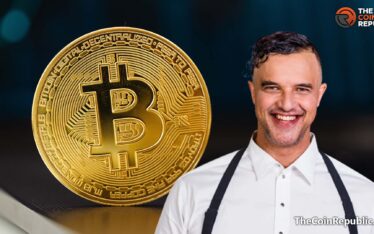 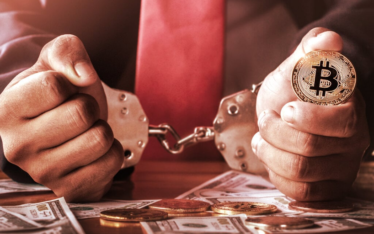