Catalog acquisitions and Web3 innovations: Perhaps the two music industry narratives that have generated the most headlines in the past few years.

To recap: Opulous is an NFT and decentralized financing platform focused on the music industry, run on the Algorand Blockchain.

To date, it has enabled individual investors to acquire fractional royalty streams in new releases from artists such as Lil Pump – competing with the likes of 3LAU’s Royal.

Opulous has also launched its own crypto token – OPUL – which currently trades at around $0.15 per token.

This week, Opulous has launched a new business venture, one it says that will see it “take on companies like Hipgnosis Songs Fund [243 articles]”>Hipgnosis” by buying full catalogs from artists and songwriters.

It’s planning to bankroll these acquisitions via a new music acquisition project accessible to the masses. The project – or ‘Opulous Royalty Vault’ – operates via a new set of tokens called OVAULT.

Investors in music copyrights will be able to buy OVAULT and then stake (i.e. hold) those tokens to receive “daily rewards”, which the company says will largely be derived from the underlying music copyrights

Here’s how the project will work in practice: Opulous will acquire music catalogs that generate what the company calls “sustainable revenue”. These catalogs will then be added to the ‘Opulous Royalty Vault’ and minted into OVAULT tokens. Individual investors will then be able to buy these OVAULT tokens using OPUL tokens, before staking their OVAULT tokens to receive the promised rewards.

Said “rewards” are designed to tempt investors not to sell their OVALUT tokens, and instead use them to earn stable rewards, akin to returns from more traditional music copyright investing.

Those artists are not being named, but Parsons said they have notched up eight Grammy nominations between them.

Said Parsons: “Music copyrights are perhaps the fastest-growing asset in the investment space, but have up until now only been available to large entities like banks and family funds. Through this project, Opulous is giving anyone the chance to invest in music and enjoy steady rewards.

“Our plan is to grow Opulous into one of the world’s largest music rewards programs.”

“Our plan is to grow Opulous into one of the world’s largest music rewards programs. Opulous will give everyone the chance to share in music, support their favourite artists, and enjoy many types of rewards.”

The OVAULT project is being headed up by ex- Kobalt Music Group [598 articles]”>Kobalt exec Jay Moore, the Chief Investment Office at Opulous.

As Kobalt’s Senior Director of Investments, Moore was heavily involved in the Kobalt-managed ‘Fund 2’ copyrights portfolio, which was acquired by a vehicle funded by KKR [75 articles]”>KKR for $1.1 billion last year.

In Q1 this year, Opulous announced that it intended to “vigorously defend ourselves” against what it called “meritless claims” from the rapper Lil Yachty, who accused the company of using his name and likeness without permission.Music Business Worldwide 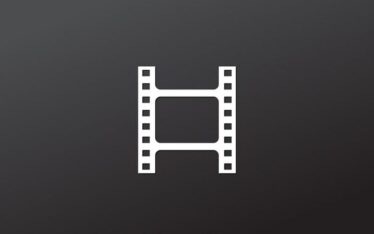 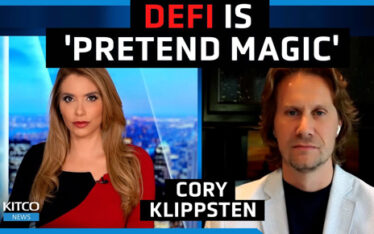