How is the Government of Colombia planning to utilize Ripple’s XRPL Blockchain? – The Coin Republic

How is the Government of Colombia planning to utilize Ripple’s XRPL Blockchain? – The Coin Republic

Home » How is the Government of Colombia planning to utilize Ripple’s XRPL Blockchain? 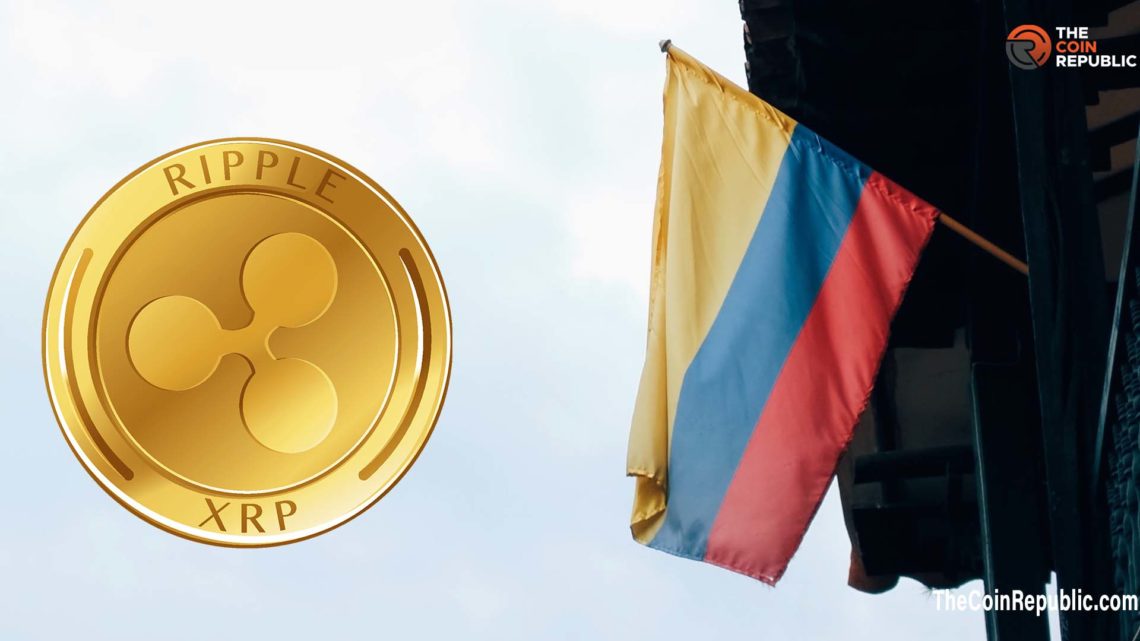 Not just companies across the industries regardless of their business model be it product or service based, even Governments across the world and government ministries or offices can also look up to take advantage of cutting edge blockchain technology. Given the feasibility and technological advancements that blockchain technology provides to even the traditional as well as nascent businesses, its wide adoption and acceptance is quite apparent.

The most recent instance of deploying blockchain tech came from Colombia. There is going to be the first ever National Land Registry in Colombia, that will be on XRPL Blockchain. The plan involves deploying the solution to implement for the National Land Agency of Colombia based on XRP stamp will allow crypto assets to get registered on XRPL blockchain; they could also be verified with QR Code, for authenticity.

The announcement regarding the same came from Spanish software development firm Peersyst Technology that was working with Ripple for more than a year. It is expected that more than 100K arbitration would get registered in a short while that will guarantee trust of Columbians in the process.

Peersyst technology and Ripple have been partners for long now where utilizing XRPL blockchain is one of the instances. Their bond can be clearly visible on its official website where Peersyst has expressed its connection with Ripple. Further it also stated in a Tweet about the renewed association with Ripple for the upcoming years as a trusted blockchain firm that brings tech alongside.

As per several reports, XRP has recently reached the milestone of attaining the largest number in terms of daily unique addresses that are connected to the network during the last couple of years. Since February 2020, it was for the first time when the number of active addresses on XRP blockchain has crossed 200K daily active addresses.

Steve Anderson is an Australian crypto enthusiast. He is a specialist in management and trading for over 5 years. Steve has worked as a crypto trader, he loves learning about decentralisation, understanding the true potential of the blockchain.

Russian accused of money laundering and running $4B bitcoin exchange extradited to US – CNN
(CNN)A Russian national accused of running a multibillion-dollar cryptocurrency exchange that allegedly profited from various hacking and extortion schemes has been extradited from Greece and is on his way to...
Likes

Market Wrap: Bitcoin Falls on Lower Volume and Decreased Volatility – CoinDesk
Jimmy is a CoinDesk markets reporter. Bitcoin’s (BTC) price fell 4% on Thursday, and it is testing the trend line illustrated in Wednesday’s Market Wrap, as it dropped below $23,000...
Likes
We use cookies on our website to give you the most relevant experience by remembering your preferences and repeat visits. By clicking “Accept”, you consent to the use of ALL the cookies. By proceeding you understand and give your consent that your IP address and browser information might be processed by the security plugins installed on this site.
Do not sell my personal information.
Cookie settingsACCEPT
Manage consent