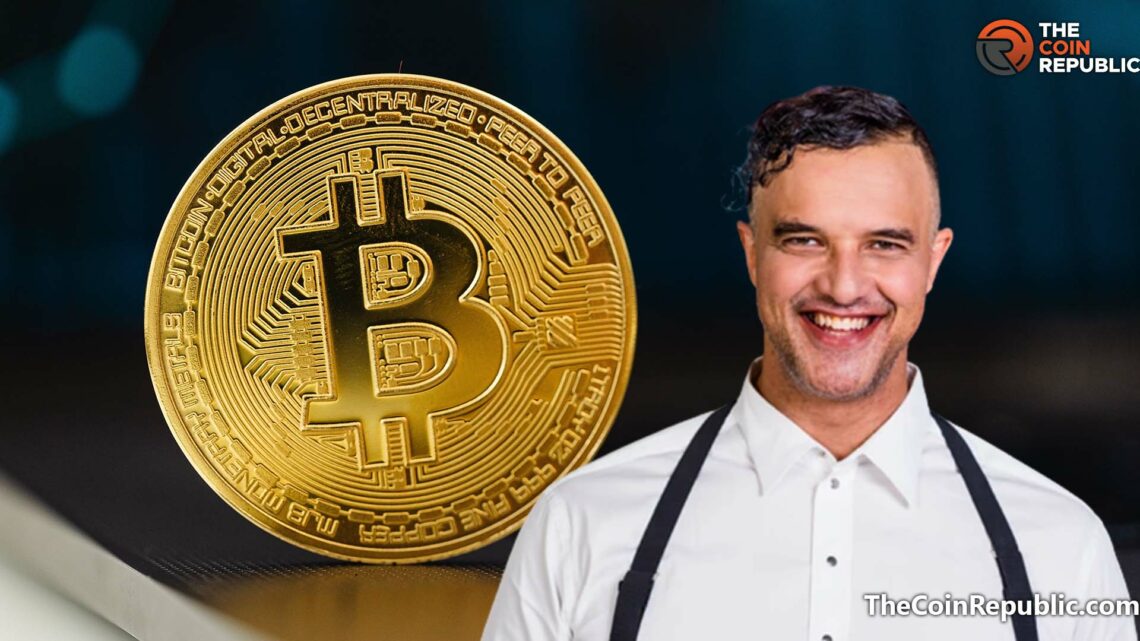 Ray Youssef, the founder of Paxful, a P2P trading platform, said during the Africa Bitcoin Conference that he is tired dealing with fraudulent crypto schemes. This year has seen a lot of malicious actors invading the space and hence lowerer the trust among the community. He took to the stage shedding light at the fact that none of such schemes are associated with Bitcoin.

Education is Vital in Countering These Issues

The Africa Bitcoin Conference held in Ghana became one of a kind event on the continent. It primarily focuses on promotion of Bitcoin in Africa to boost mass adoption. More than 60 speakers will lend their voices in the event including Jack Mallers and Jack Dorsey. A CNBC reporter present at the conference said that the FTX collapse became a debating point here.

Youssef was there promoting Paxful and acquainting the attendees with pros of using the platform. He said that their company allows genuine P2P transactions and are far away with the malicious practices and investments. He added that his organization takes BTC education seriously and thinks it is important to tackle Ponzi schemes.

According to a Federal Trade Commission (FTC) report issued in June 2022, over 46,000 people had to face over $1 Billion financial damages due to cryptocurrency frauds since 2021. Majority of the victims losing their money said that it all started with a post, advertisement or a DM on some social media platform. Meta’s family of social media apps including Instagram, Facebook and Whatsapp accounts for 67% of the frauds.

Crypto sector is increasingly becoming a breeding ground for hackers too. Axie Infinity’s Ronin Bridge hack remains the biggest attack of the year. North Korea based Lazarus Group was identified as the network’s exploiter. Sky Mavis, creator of the game, initiated a temporary change which led to reduced security on the ecosystem. The attackers hit the iron while it was hot and squeezed $625 Million from the network.

In November, the United States Department of Justice issued a press release that they have arrested a couple of Estonian citizens in a $575 Million crypto and money laundering scheme. The authorities said that the culprits lured the investors in buying contracts of a mining service and to make investments in a digital asset bank.

They were also charged with a conspiracy to launder their fraudulently acquired funds through phony contracts and shell companies. The case was given to the Federal Bureau of Investigation (FBI) and the culprits can face up to 20 years for such crimes.

There are currently 21,968 crypto assets in the market at the publication time. It is impossible to verify the authenticity of each digital asset in the market so the users should look for authentic sources of truth before making any investment.

Anurag is working as a fundamental writer for The Coin Republic since 2021. He likes to exercise his curious muscles and research deep into a topic. Though he covers various aspects of the crypto industry, he is quite passionate about the Web3, NFTs, Gaming, and Metaverse, and envisions them as the future of the (digital) economy. A reader & writer at heart, he calls himself an “average guitar player” and a fun footballer.