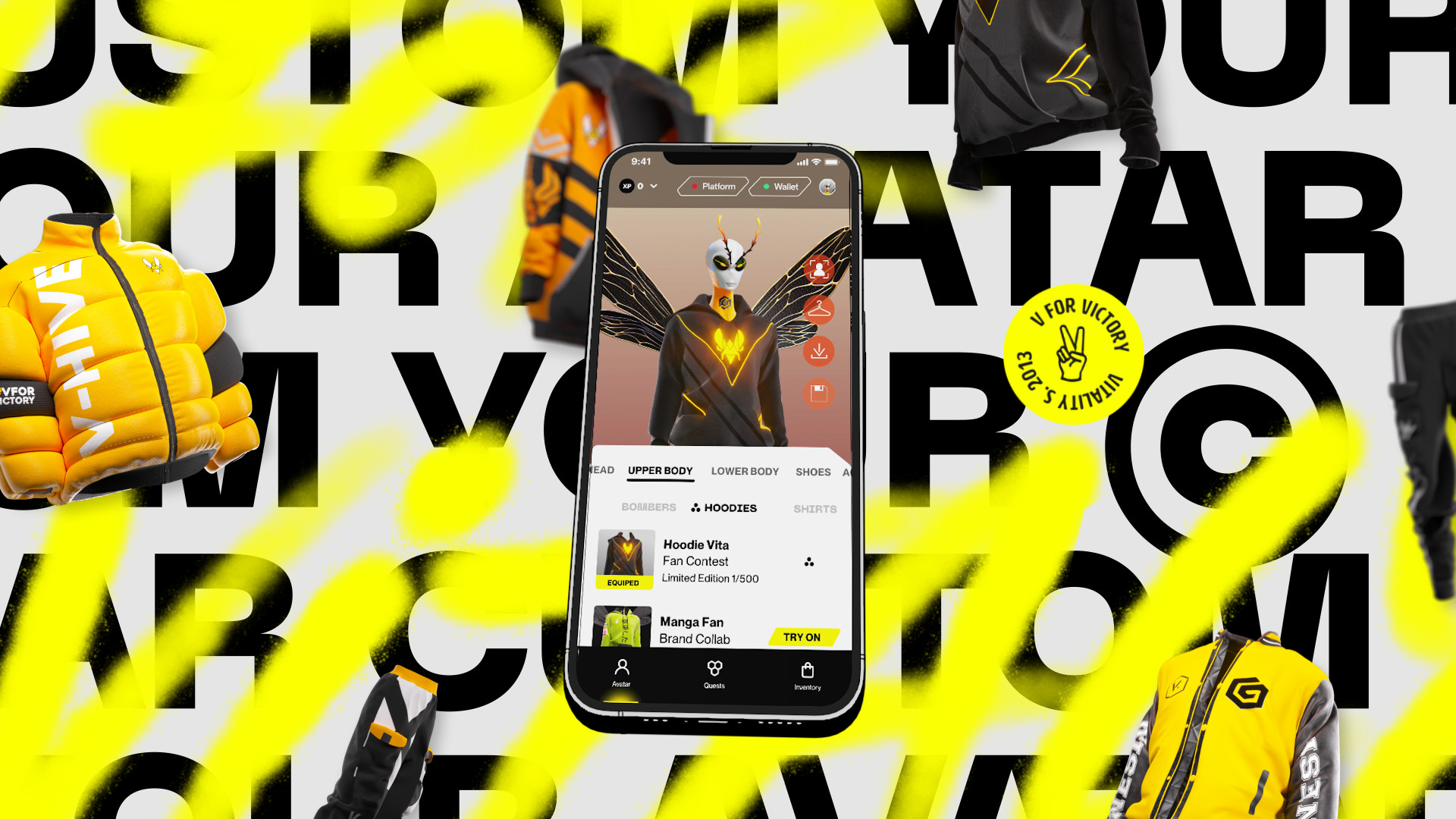 Team Vitality is pleased to announce the launch of the mobile app, V.Hive, the first support-to-earn mobile app in esports based on blockchain.

The pioneering mobile app is built on Tezos, the world’s most advanced blockchain, and is available now on iOS and Android devices.

This launch brings the Team Vitality community closer to the brand and its gaming stars than ever before, leveraging the power of Web 3.0. The goal of V.Hive is to be the most advanced and entertaining fan engagement mobile app that rewards the community for supporting and championing Team Vitality.

A seamless expansion of the eponymous Team Vitality HQ in the heart of Paris, V.Hive invites users to create their own digital identities as stylish insectoid avatars and customize them with exclusive wearables.

Fans can earn rewards by engaging and supporting Team Vitality at events and on social media, and climb the V.Hive leaderboard by completing engagement quests.

User rewards include limited-edition merchandise, access to events and once-in-a-lifetime experiences with Team Vitality players, such as the number-one ranked CS:GO player in the world Mathieu ‘ZywOo’ Herbaut.

On November 17, 2022, at 5:00 p.m. UTC, Nicolas Maurer, CEO of Team Vitality, will host a special live session on Vitality TV to discuss the launch of V.Hive and answer any questions fans have.

The co-founder will do a live demonstration of the application and explain everything that can be done – avatar customization, quests, rewards and more – as well as reveal some surprises for the community.

Team Vitality first announced their landmark partnership with the Tezos ecosystem in January 2022, one of the biggest in European esports history, and have since been building their community-first mobile app. In addition to engaging and rewarding the Team Vitality community, V.Hive has been designed to educate its fans on the Web 3.0 universe and onboard them in a simple and accessible way.

The brands have consistently delivered engaging content and drops for free to fans to onboard them ahead of the V.Hive launch.

Tezos is the world’s most advanced and energy efficient blockchain, using proof-of-stake technology which has a significantly lower impact on the environment than proof-of-work technology, used by other market-leaders.

The groundbreaking partnership will aim to engage the esports and gaming communities with blockchain and promote the sustainable development and use of the technologies.

“We are so proud to finally launch our own app V.Hive. Our fans are digitally native and incredibly discerning when it comes to new technologies and platforms, so as we design V.Hive with Tezos, every feature we make or reward we introduce has to bring them real and exclusive value.

“We believe Web 3.0 and blockchain will play an important role in the future of the esports and gaming industry, and we can’t wait to start working even more closely with our amazing community.”

“Having worked closely alongside Team Vitality over the past several months on V.Hive, it is amazing to see the first fan engagement mobile app coming to life on Tezos. I am thrilled to be part of this collaboration that directly empowers the Vitality fans, and I’m excited to see Team Vitality set an example of what fan engagement looks like in Web 3.0.”

Download the V.Hive app now on iOS and Android.

Watch the movie, ‘The bees are on the move,’ below.

Tezos is smart money, redefining what it means to hold and exchange value in a digitally connected world. A self-upgradable and energy-efficient proof-of-stake blockchain with a proven track record, Tezos seamlessly adopts tomorrow’s innovations without network disruptions today. For more information, please visit the website.

A global esports organization, Team Vitality is dedicated to the development of excellence and forging a new generation of esports athletes.

Home to the world’s best players competing across eight games, Team Vitality’s goal is to dominate the European esports scene and become a serious contender at the biggest and most prestigious global tournaments.

A worldwide recognized lifestyle and entertainment brand, Team Vitality and its talents have over 14 million followers across social media and carry industry-leading partners including Adidas and Tezos.

Founded in 2013 by Nicolas Maurer and Fabien Devide, Team Vitality is headquartered in the heart of Paris in V.Hive, their state-of-the-art public esports complex, and its players train in V.Performance, a cutting-edge facility in the iconic Stade de France.

Team Vitality continues to expand beyond France, with presences in India, and fields athletes and coaching staff of 16 different nationalities. 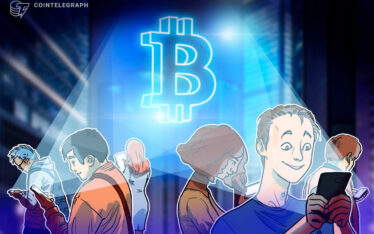 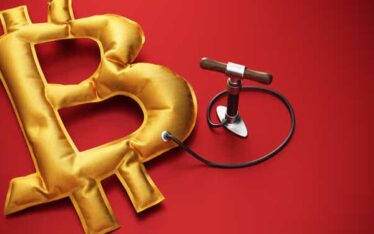