Aptos is one of the world’s leading blockchains, offering a comprehensive layer 1 proof-of-stake ecosystem. The main point of attraction to this chain is its scalability, offering developers the unbridled ability to rapidly expand their dApps due to the high TPS of this network. Using the programming language Move, Aptos labs has one of the fastest and most stable blockchain infrastructures currently available.

In any given second, Aptos can handle around 100,000 transactions, making this an incredible option for those looking for a competitor to slow L1 ecosystems like Bitcoin or Ethereum. The team behind Aptos actually came from Facebook, using Rust, the language behind move, in order to create the app.

Aptos was launched on the 12th of October 2022, already having rapidly built up a support network and international community of developers that are creating on this platform. Currently, their native token APT is the 52nd most successful cryptocurrency, being watched by over 50,000 users on CoinMarketCap.

With the hype, efficiency, and scalability that this blockchain ecosystem offers, it’s no wonder that developers from around the world are flocking to the platform. As more users make the jump to Aptos, users are beginning to need fundamental blockchain architecture to facilitate their movement.

Let’s break these down further.

Rise Wallet has risen through the ranks to quickly distinguish itself as the go-to option of crypto wallets on the Aptos blockchain. Developed by the team that brought the leading Solana wallet, Solflare, the experience, product knowledge, and features that Rise offers are simply astounding.

Beyond the fundamental features like swapping, trading, buying, selling, and sending cryptocurrency to different Aptos-based dApps, this platform offers much more functionality. Rise also offers complete NFT integration, allowing users to hold all of their digital assets in one place and trade them as they wish.

To allow users to quickly move from other blockchain platforms to Rise, they offer the ability to import other wallets directly over to their platform. This saves users the hassle of managing multiple wallets at once, with this impressive feature currently unique to the Rise infrastructure.

Another useful feature that Rise offers is the fact that their wallets are completely non-custodial. With this, users have all of the power over their funds, being the only ones that have access to them. Considering the history of hot wallet scams and hacks, the total control and flexibility that Rise instills by providing non-custodial wallets is a breath of fresh air.

With support in 15 languages and a range of advanced features on the horizon, Rise is a fantastic option for those looking to enter into the world of Aptos. 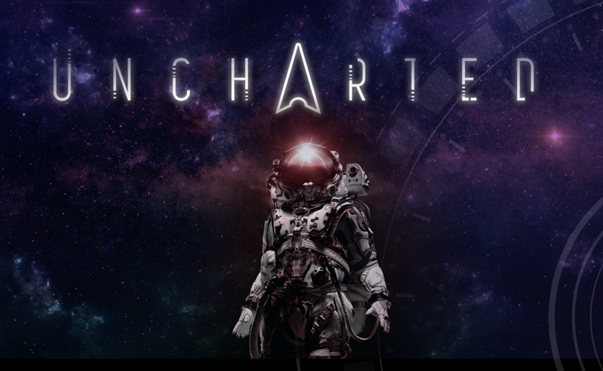 Martian Wallet is one of the leading wallets on the Aptos blockchain, with over 300,000 users currently registered on this platform. However, it should be noted that a large quantity of the total sign-ups came from an airdrop event, with many of those registrations coming from bot farms. Nevertheless, Martian is a powerful wallet for Aptos users that’s received a lot of positive attention over recent months.

Martian offers a range of powerful features, including the ability to collect, manage, and directly mint NFTs right onto Aptos. Beyond buying, selling, and trading different cryptocurrencies, Martian also allows users to stake their currencies for APT rewards.

Much like other wallets on this list, Martian offers a non-custodial system that integrates directly into the entire Aptos ecosystem. Whether users simply want a wallet for swapping crypto or want to use it to facilitate movement within a dApp on Aptos, this wallet can do it all.

With great safety precautions and full user ownership, Martian is a great choice for users on Aptos. 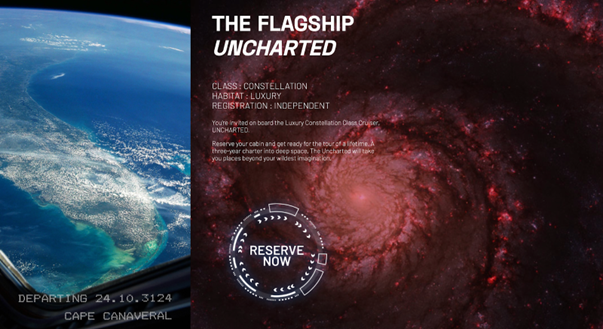 Pontem Wallet was one of the first crypto wallets developed directly for Aptos, netting a large user base for its early availability. As the Pontem Network was the first dApp studio on Aptos, their inclusion of a wallet was a useful entry point into the Aptos system for many users.

Within the Pontem Wallet, users are able to directly connect to any number of the dApps that are offered within Aptos. Beyond that, users are able to send and receive all of the support cryptocurrencies available, getting an overview of their current funds within the ecosystem.

While the Pontem Wallet has a range of useful features, many of those that would make this a great choice are still in development. Currently, Pontem has DeFi, NFTs, Web 3.0 accessibility, and Liquid staking on their roadmap, but has not yet released these key attributes.

That said, if you’re looking for a simple and accessible way to access your cryptocurrency on the Aptos network, then Pontem is a feasible option.

FoxWallet is a multi-chain Web 3 wallet that offers integrations within the Aptos system. Within this wallet, users also have support for Ethereum, Filecoin, Solana, BNB, Polygon, Gnosis, Syscoin, and many other blockchain ecosystems. With this one-wallet, multi-chain system, users are able to get access to all of their favorite dApps with ease.

Instead of having multiple different wallets for different platforms, FoxWallet covers them all at once. Users can store all of their digital assets, NFTs, and cryptocurrency in a singular location, helping to gain full visibility over their portfolio.

While not specifically an Aptos wallet, FoxWallet is the go-to choice for many users within this system. Currently, it has over 1,000,000 different users. With high levels of security, efficiency, and utility, FoxWallet is a fantastic option for anyone looking to enter the world of Web 3.

The only downside when it comes to FoxWallet and Aptos is that it’s not specifically designed for this system. While others on this list structure their whole wallets around Aptos and give users as many on-chain features as possible, FoxWallet has taken a broader approach. If you’re fine with fewer features but more flexibility, then FoxWallet could be the right choice for you.

Of course, we couldn’t go through a list of the top Aptos wallets without discussing the one that Aptos themselves has made. Created by Aptos Labs, Petra Wallet allows users to receive and send digital tokens with ease. Their easy-to-use interface gives users visibility over all of the different dApp projects currently going on within the Aptos ecosystem.

Although this wallet does give a good pathway to access some of the best features of Aptos, it doesn’t actually offer many unique features. As one of the first wallets published on Aptos, it has all the levels of basic functionality that users would need. From viewing the movements of currency into and out of the account to sending funds to different dApps, Petra definitely covers the basics.

However, if you’re looking for a more advanced set of features, then this isn’t going to be the correct system for you.

If you’re looking to get stuck into the Aptos system, then creating an on-chain wallet is always the first thing to do. If you already have a wallet, one option would be to use the transfer features within Rise, which would let you move all your funds onto their Aptos-based wallet.

Once you’re set up and ready to go, you’ll be able to use your chosen wallet to experience the very best that Aptos has to offer. As a fast-growing blockchain, this exciting project is one we’re looking forward to seeing grow.

Coupled with world-class wallets, Aptos is off to a very good start.