The CoinDesk Market Index (CMI), a broad-based market index that measures performance across a basket of cryptocurrencies, rose 1.65%

The Summary of Economic projections, expectations for a specific basket of economic factors, indicated that economic growth will be tepid moving forward.

Contained within the summary is the “dot-plot,” which showed that additional interest rate hikes are on the horizon

The Dollar Index (DXY) rose 1%, trading higher along with bitcoin, despite their general inverse relationship to each other.

BTC falls, and the outlook is challenging

Bitcoin traded lower on Tuesday as investors reacted to a widely expected 75 basis point (BPS) interest rate hike by the Federal Open Market Committee, the rate-setting section of the Federal Reserve. Investors’ optimism was growing even before the announcement at the end of the FOMC meeting Wednesday. BTC’s hourly chart showed five consecutive hours of positive movement, leading into the start of the U.S. trading day.

Bitcoin’s price rose as high as $19,900 before reversing course to current levels.

So what’s next for bitcoin? The issues driving the Fed’s continued monetary hawkishness was more important than the size of the interest rate hike. Consider the following points specific to BTC’s outlook.

Estimates for higher, future interest rates and muted expectations for economic growth, are likely to present a hurdle for asset valuations. Thus, today’s report implies that bitcoin and other risk assets will continue to face challenges.

Technically, BTC looks poised to trade flat, which has become an ongoing theme. As mentioned in Tuesday’s Market Wrap, BTC is trading relatively close to its “point of control” (POC), signaling that its price is close to where market participants have largely agreed that it should trade since January.

Opportunities exist when an asset’s price deviates sharply from its perceived value, or new information presents itself that has not been incorporated in the price.

An example of this would be the 10% decline that occurred on Sept. 13 as the price of BTC exceeded bitcoin’s point of control. Currently, the 2.5% spread between current price and a POC of $19,754, doesn’t offer a compelling enough opportunity, absent the emergence of a catalyst.

An asset’s price breaching the upper or lower limit of its Bollinger Band often signals the price has moved too far in one direction. BTC’s current price in comparison with its 20-day average implies that it is trading close to fair value for the moment.

Sign up for Crypto for Advisors, our weekly newsletter defining crypto, digital assets and the future of finance. 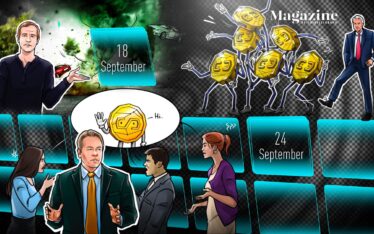 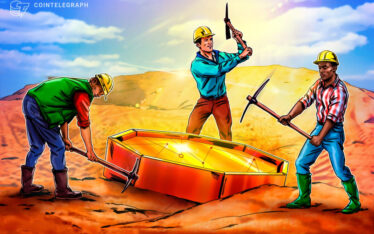 What is a cryptocurrency mining pool?
In the early days of Bitcoin (BTC), crypto enthusiasts only required a basic personal computer with an internet connection to generate new BTC tokens through a distributed computing process known...
Likes 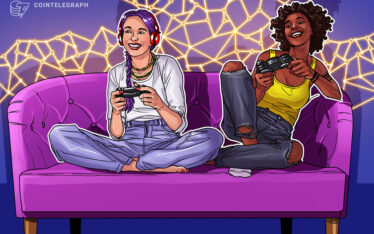 NFTs bring in-game ownership to a new level, says Blokhaus founder
NFTs improve interactivity by allowing users to unlock fully modular, community-driven in-game experiences to which they own the pieces, explains Mark Soares, the founder of Blokhaus Inc. 2136 Total views...
3 Likes
We use cookies on our website to give you the most relevant experience by remembering your preferences and repeat visits. By clicking “Accept”, you consent to the use of ALL the cookies. By proceeding you understand and give your consent that your IP address and browser information might be processed by the security plugins installed on this site.
Do not sell my personal information.
Cookie settingsACCEPT
Manage consent