‘Nobody is holding them back’ — North Korean cyber-attack threat rises

‘Nobody is holding them back’ — North Korean cyber-attack threat rises

“Even though the tradecraft is not perfect right now… it’s still a fresh market for North Korea,” says former CIA analyst Soo Kim.

North Korea-backed cyberattacks on cryptocurrency and tech firms will only become more sophisticated over time as the country battles prolonged economic sanctions and resource shortages.

Former CIA analyst Soo Kim told CNN on Sunday that the process of generating overseas crypto income for the regime has now become a “way of life” for the North Koreans:

“In light of the challenges that the regime is facing — food shortages, fewer countries willing to engage with North Korea […] this is just going to be something that they will continue to use because nobody is holding them back, essentially.”

She also added that it is likely that their crypto attacking “tradecraft” will only improve from here on.

“Even though the tradecraft is not perfect right now, in terms of their ways of approaching foreigners and preying upon their vulnerabilities, it’s still a fresh market for North Korea,” said Kim.

The RAND Corporation policy analyst made the comments almost two months after the release of a joint advisory from the United States government about the infiltration of North Korean operatives across freelance tech jobs — posing risks of intellectual property, data and funds theft that could be used to violate sanctions.

Former FBI intelligence analyst Nick Carlsen told CNN that DPRK operatives embedded in these firms would not only earn income used to skirt sanctions, but they could also potentially identify vulnerabilities in certain client systems that their hacker comrades could take advantage of.

“Any vulnerability they might identify in a client’s systems would be at grave risk,” explained Carlsen.

In a lengthy Twitter exposé about North Korean hackers, The DeFi Edge noted that these crypto attacks typically target bridges, focus on companies based in Asia and often begin by targeting unsuspecting employees.

What the Crypto Hacks Have in Common

• They tend to target bridges in Crypto

• They tend to focus on companies based in Asia, maybe because of language

• Most of the exploits start with social engineering by targeting unsuspecting employees, and getting them to open a file.

The country has been identified as being allegedly behind some of the largest cyberattacks in recent crypto history, including the $620 million hack of Axie Infinity and the $100 million hack of the Harmony protocol.

A report from Coinclub on June 29 estimated there are as many as 7,000 full-time hackers in North Korea working to raise funds through cyberattacks, ransomware and crypto-protocol hacks. 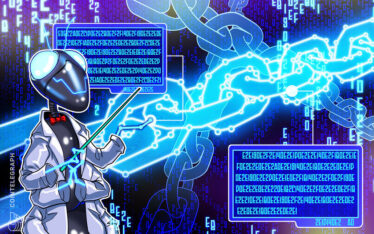 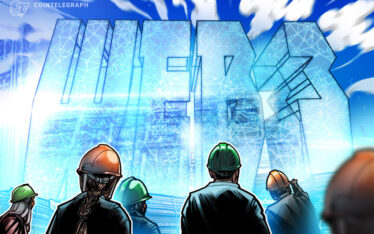 Organizations look toward multiparty computation to advance Web3
Protecting user data and private keys is crucial as Web3 advances. Yet, the number of hacks that have occurred within the Web3 space in 2022 alone has been monumental, proving...
1 Likes 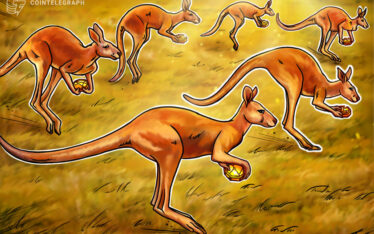 Australian Securities Exchange takes step towards tokenized asset trading
Companies on the Australian Securities Exchange (ASX) could be able to trade tokenized bonds, equities, funds, or carbon credits after a successful proof-of-concept trial led by the digital asset investment...
1 Likes
We use cookies on our website to give you the most relevant experience by remembering your preferences and repeat visits. By clicking “Accept”, you consent to the use of ALL the cookies. By proceeding you understand and give your consent that your IP address and browser information might be processed by the security plugins installed on this site.
Do not sell my personal information.
Cookie settingsACCEPT
Manage consent