The value of Bonk, the newest meme coin in town that takes pride in being the first Solana Dog coin, has been on the rise for the past week. The update provided on the token’s Twitter page is now fueling the token’s most recent increase. According to the token, it has burned off a total of 500 billion coins, establishing it as one of the most active token burn operations in the current crypto ecosystem.

What is the Bonk token?

The Bonk coin is issued by the decentralized organization BonkDAO, which is based on the Solana blockchain. Prior to December of last year, only those who actively follow the Solana development had heard of it.

Twitter user R89 Capital, who is well-known in the cryptocurrency industry, recently informed his followers of the existence of a new (yet another) meme token. Bonk Inu is the dog coin of the people. It is the first Solana Dog Coin created by the people for the people.

BONK is a community dog coin that was airdropped to a variety of Solana NFT holders, DeFi members, art collectors, and Solana developers. 50% of the total supply will be airdropped to the Solana Community by BONK. The devs wanted to have some fun because they were tired of the toxic tokenomics in “Alameda.”

The Solana NFT collections will get 20% of the 50% airdrops. This consists of 297,000 unique NFTs. Meanwhile, 10% will go to Solana artists and collectors. Additionally, early Openbook traders will get a 15% BONK airdrop. The developers will receive the final 5%.

Additionally, it is essential to have a sound escape plan. On the other hand, a long-term hold could be dangerous. But every meme coin has a chance to become as popular as DogeCoin. You can undoubtedly support it to the fullest extent if you believe that it has promise on the Solana blockchain.

BONK can be purchased on various cryptocurrency exchanges by non-Solana community members. After the airdrop is complete, 50 trillion Bonk Inu Tokens (BONK) will be available for purchase. The developers promise numerous integrations, as well as the prospect of future voting among BONK holders. The project is still in the process of being developed.

Bonk for a weakening Solana

The price of Solana (SOL) plummeted to its lowest level since February 2021 last week. After nearly nine days of consecutive declines that pushed its price to roughly $8 on Friday, its price has increased by over 12 percent in the last 24 hours.

Despite Solana’s movement, Bitcoin and ether, the two largest cryptocurrencies by market capitalization, exhibited steadiness over the past 24 hours.

In recent weeks, the price of Solana has been erratic for a variety of reasons, including the fact that one of its most notable backers is the disgraced ex-CEO of FTX, Sam Bankman-Fried, and leading NFT companies are going to depart its blockchain.

The token appeared to help the Solana community, which is now experiencing hardships. The decentralized exchange (DeFi/DEX) system Serum on the Solana blockchain has announced its closure, while the Solana-focused cryptocurrency wallet Phantom has added Ethereum and Polygon compatibility.

Major NFT collections, such as DeGods and y00ts, were among the last to leave Solana. They preferred Polygon and Ethereum. The process should be completed early this year.

Approximately $643 million in SOL is under the custody of liquidators as part of Alameda Research’s bankruptcy proceeding (an FTX subsidiary). All of this is leading investors and businesses to distance themselves from Solana, or at the very least not pursue its blockchain as their only option.

Just before Christmas, a BONK coin giveaway was launched to reward everyone who supports the Solana blockchain. 50% of the entire amount of coins will be dispersed by airdrop (free giveaway).

In the last 24 hours, Solana’s SOL has increased by almost 20%. Tuesday marked the resumption of SOL’s ascent above the $13 threshold after nearly nine consecutive trading days of declines that saw the stock trade for just under $8.

According to statistics from Coinglass, the funding rates for SOL permanent swaps are extremely negative, indicating that traders are bearish and shorting the token’s price. According to Coinglass, the recent price increase wiped off almost $6.7 million in short positions. Since the collapse of the FTX exchange and the accompanying market meltdown in November, this is the largest short liquidation.

In the past twenty-four hours, the on-chain volume of Bonk exceeded $19 million. As of Tuesday, after its issuance on December 25th, Bonk has more than 85,000 holders and a market valuation of almost $93 million. In the past week, bonk tokens have been used in over 500,000 transactions, according to data.

In the last 24 hours, the price of Bonk has increased by around 95 percent. Important memecoins, including Shiba Inu (SHIB) and dogecoin (DOGE), remained unchanged. Memecoins are known to generate irrational optimism from the cryptocurrency community, with the market capitalizations of SHIB and DOGE surpassing $30 billion apiece by the beginning of 2022.

Where to buy BONK

On most cryptocurrency exchanges, you will need Bitcoin (BTC) or Ethereum (ETH) to purchase BONK. CoinMarketCap gives a list of purchase alternatives for each digital currency (also known as market pairs). Go to CoinMarketCap and search for Bonk.

Tap on the button labeled “Market” near the price chart.  In this view, you will find a comprehensive list of places where Bonk can be purchased, as well as the currencies that can be used to buy it. Under “Pairs,” you will find the abbreviation for Bonk, as well as another currency. The second currency can be used to purchase Bonk. If you’d like to purchase BONK with the U.S. Dollar, look for BONK/USD. 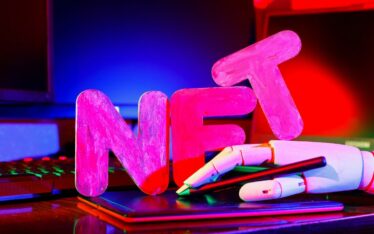 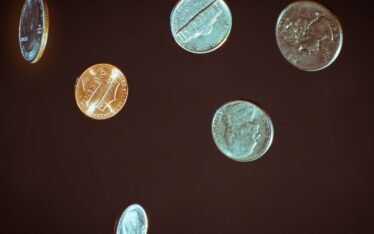 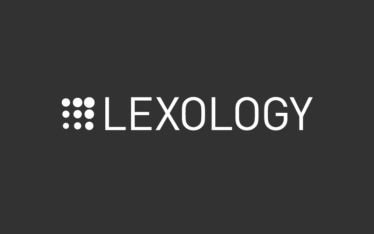