Grand Cayman, Cayman Islands, May 19, 2022 (GLOBE NEWSWIRE) — Boomerang Capital is a brand new crypto project marking itself out as the first dynamic market response protocol in the space. With the freshly announced $BOOM token at the centre of its ecosystem, Boomerang aims to generate the value for the token holders via a number of operating model features and value-added services which will help to drive sustainable growth for the protocol. 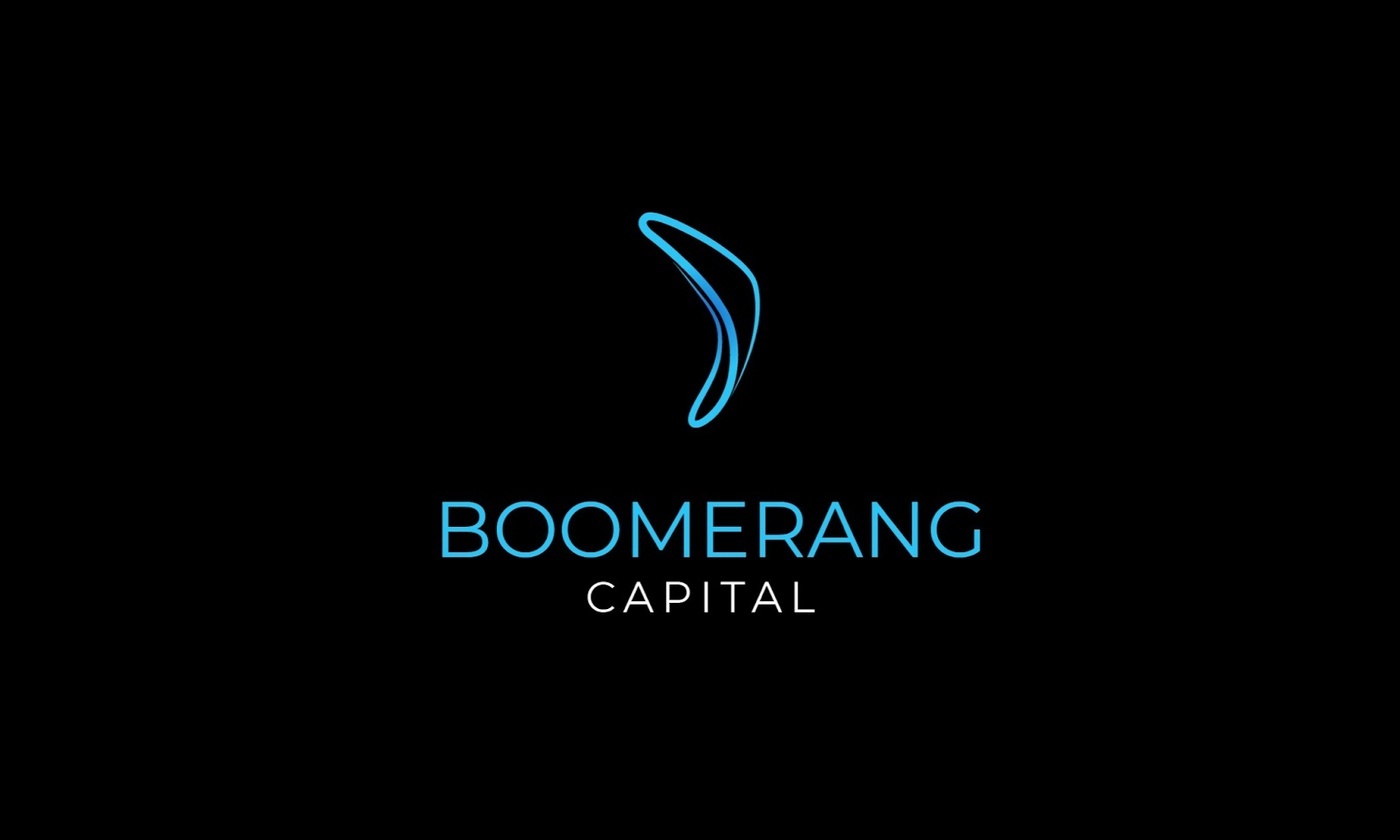 The core aim of the dynamic market response protocol is to provide consistent growth, sustainability and stability in a volatile space. The protocol will implement market response mechanisms automated in the smart contracts in order to maintain the market price of the $BOOM token around an algorithmically-derived fair value. There will be five separate price zones defined against both the fair price and the reserve price, with the smart contracts doing automated market interventions and creating incentives for buyers and sellers based on various price scenarios. This will ensure that the token trades within a range from the fair price allowing for a sustainable growth curve.

Among the advantages of the model are the smoothness of the growth profile, which stands out from a number of recent launches in the space that have sometimes resembled pump and dump schemes when it comes to observed price action. The creation of strong incentives and, where necessary, market interventions means that there will be a reliable price floor on the downside and holders will also be protected from the kinds of drops that typically occur after dumping at the top.

Furthermore, a set of protocol features will be gradually put in place in order to drive continuous interest in the project and growth in the token’s underlying value. These protocol features are grouped into two categories: operating model features and value-added services. The former category includes taxes, buybacks and sellbacks, with more features to be released in first weeks after the launch, while the latter comprises of treasury investments along with a number of crypto and DeFi services. The treasury investment services will aim to generate competitive returns with limited drawdown using a range of risk management, dollar-cost-averaging and take-profit strategies.

Boomerang is still in its early stages, having launched publicly in early May 2022. The roadmap outlines several new feature releases over the coming weeks, along with live media engagements and a revamped website to coincide with the rollout of the smart contracts and the listing of the token on various exchanges. The early drive to build a thriving community is currently underway, with an airdrop running from 16 to 31 May. There is a $40,000 prize fund up for grabs, which is set to be distributed among 10,000 winners. Participants are being asked to complete a number of tasks that will help to build Boomerang Capital’s presence, including engagements via Twitter, Telegram, Discord, Instagram and Medium. Despite the fact that the airdrop has only just launched, Boomerang’s Twitter presence already has 4,500 followers and counting.

Disclaimer : There is no offer to sell, no solicitation of an offer to buy, and no recommendation of any security or any other product or service in this article. This is not an investment advice. Readers are encouraged to do there own research.

can you make money on cryptocurrency airdrops – Asia Insurance Review
Advanced Search Subscribe | Newsletter | Sitemap Home News China China CEO C-Suite Non-Life Life and Health People Regional Regulations Reinsurance Risk Management Technology Agents Middle East Magazine AIR Conferences...
Likes
We use cookies on our website to give you the most relevant experience by remembering your preferences and repeat visits. By clicking “Accept”, you consent to the use of ALL the cookies. By proceeding you understand and give your consent that your IP address and browser information might be processed by the security plugins installed on this site.
Do not sell my personal information.
Cookie settingsACCEPT
Manage consent