After the recent FTX collapse, the crypto market realized the lack of transparency in the space. While many crypto projects and exchanges claim to be open and trustworthy, the reality is far from this. This led to top crypto influencers calling for complete transparency, including CZ of Binance.

The result was the launch of a proof-of-reserve system to guard against liquidity issues and protect investors from unforeseen mishaps. What’s fascinating is that we at IllumiShare SRG have already identified this problem since day one.

Having a strong reserve is important for any cryptocurrency project looking to provide long-term value to its users. This is why IllumiShare SRG came up with the Proof-of-Gold mechanism to ensure our $SRG tokens are backed by gold at all times.

Here’s all you need to know about our Proof-of-Gold and how it can keep you safe during times of crisis.

What is PoG? IllumiShare’s version of Proof-of-Reserve

IllumiShare $SRG is a next-level cryptocurrency founded on the core principles of trustworthiness, equality, and transparency. After looking at many cryptocurrency principles in the market, we discovered that most projects fail to shed light on their reserves. Out of the few who do, we discovered that their reserves weren’t as solid as they claim.

But unlike other cryptocurrencies, the IllumiShare team took a step further. Physical gold will be stored in a bank in Abu Dhabi and live-streamed 24/7. This gold doesn’t correlate with the token’s price nor does it directly influence the token’s value. Instead, it is only used in a liquidity crisis or when the token’s value drops some percentage below the all-time-high. A portion of the gold is then sold at market price to buy back $SRG tokens to move the price up again.

How Do We Ensure the Reserve Stays Full?

After a portion of the gold is sold during a liquidity crisis to buy back $SRG tokens, there are plans in place to restock the gold reserve. Once the token’s market cap reaches a new all-time high, $SRG tokens are sold to buy more physical gold to add to the reserve. This ensures that there’s more than enough token allocation to purchase gold for the long term.

How the Proof-of-Gold is Worthy of Emulation

The Proof-of-Gold system is an unconventional mechanism that hasn’t been seen in the digital asset space. In fact, this is why we were named “The Most Innovative Blockchain Ecosystem Of The Year” by Entrepreneur Magazine.

It is not enough for cryptocurrencies to just release their Proof-of-Reserve Merkle Trees. They can take a step further by emulating the innovative ideas of our Proof-of-Gold mechanism.

One way other cryptos can do this is by including a real-time activity tracker on their reserves. This will allow individual investors to see a snapshot of the project’s strength anytime, any day — and know if their funds are safe.

It’s similar to how we set up a 24/7 live-stream of our gold reserve to build trust and transparency. Every cryptocurrency needs to be transparent with its community and IllumiShare SRG is leading this movement. 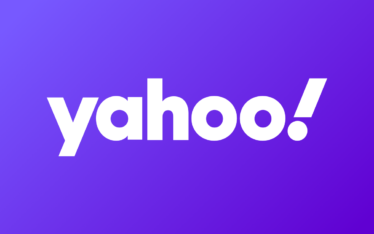 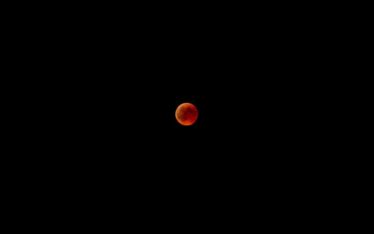 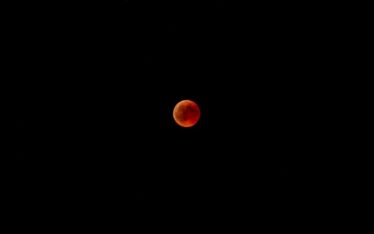