‘Other flavors of Tether’ will bridge users to USDT: Paolo Ardoino

‘Other flavors of Tether’ will bridge users to USDT: Paolo Ardoino

Tether’s decision to launch a new digital asset pegged to the Mexican peso will be a boon to crypto adoption in the Latin American country by providing more onramps to the USDT stablecoin, according to Paolo Ardoino.

In an exclusive interview with Cointelegraph on the sidelines of the World Economic Forum summit, the Tether and Bitfinex chief technology officer said the reason he came to Davos was to showcase the utility of cryptocurrencies.

“I didn’t participate in Davos to meet CEOs of big banks,” he said. “We are here to send our message [that] there is a big world out there that needs crypto in a safe way.”

Tether CTO Paolo Ardoino said that the increase in crypto demand in the Latin America region pushed their decision to expand. https://t.co/Ig7Y524VT2

Tether has identified a growing demand for crypto and stablecoin products in Mexico, especially among businesses. To meet that demand, the company announced Thursday that it will launch a new peso-backed stablecoin on the Ethereum (ETH), Tron (TRX) and Polygon (MATIC) networks. Ardoino confirmed to Cointelegraph that “MXNT” pairs will begin trading on Bitfinex next week.

Describing USDT as a bridge to Bitcoin (BTC), Ardoino said he believes the dollar-pegged stablecoin will be successful in onboarding the next 2 billion crypto users. However, to bridge more people to USDT, his company must work with local banks by offering “other flavors of Tether.”

When asked about the prospect of Mexico adopting Bitcoin as legal tender, which became a distinct possibility after a Mexican senator advanced the idea of creating crypto regulations based on El Salvador’s BTC Law, Ardoino said he’s “bullish on the case that many countries will need, sooner rather than later, [to accept] Bitcoin.”

However, the path to Bitcoin becoming legal tender in Mexico will be more complicated than in El Salvador because the former already has an official currency. So, while Bitcoin may not achieve the status of legal tender in the near term, it could become a “de facto legal tender” that is used alongside the peso, he said. 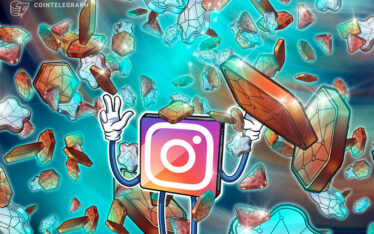 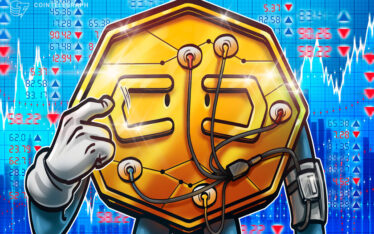 BNB rallies 39% despite smart contract deposits dropping 28% — Should investors be worried?
Cryptocurrencies’ total market capitalization bounced from $860 billion on June 30 to the current $1.03 trillion, a 20.6% relief in five weeks. Ether (ETH) might have been the absolute leader...
Likes 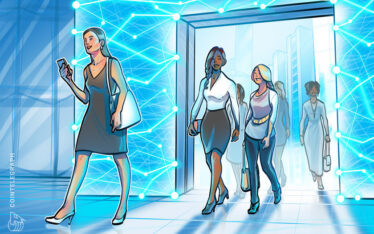 Education and aesthetics: Bringing more women into the Metaverse
Interest in the Metaverse is growing rapidly and fashion brands across the globe are taking note. A new report from the technology research and advisory firm Technavio found that the...
Likes
We use cookies on our website to give you the most relevant experience by remembering your preferences and repeat visits. By clicking “Accept”, you consent to the use of ALL the cookies. By proceeding you understand and give your consent that your IP address and browser information might be processed by the security plugins installed on this site.
Do not sell my personal information.
Cookie settingsACCEPT
Manage consent