SWIFT says it has reached a ‘breakthrough’ in recent CBDC experiments

SWIFT says it has reached a ‘breakthrough’ in recent CBDC experiments

“For CBDCs, our solution will enable central banks to connect their own networks simply and directly to all the other payments systems in the world through a single gateway,” said chief information officer Tom Zschach.

On Oct. 5, the Society for Worldwide Interbank Financial Telecommunication, or SWIFT, announced that it had successfully moved central bank digital currencies and tokenized assets on existing financial infrastructure through two separate experiments. According to SWIFT, the results demonstrated that “CBDCs can be rapidly deployed at scale to facilitate trade and investment between more than 200 countries and territories around the world.”

SWIFT is a Belgian messaging system that connects over 11,500 financial institutions worldwide and plays a paramount role in facilitating international transactions. Globally, nine out of 10 central banks are actively exploring digital currencies. Via its collaboration with Capgemini, SWIFT managed to settle transactions using CBDCs based on different distributed ledger technologies, as well as using a fiat-to-CBDC payment network.

In the second experiment, SWIFT demonstrated that its infrastructure could integrate tokenization platforms with different types of cash payments. Working in collaboration with Citi, Clearstream, Northern Trust and SETL, SWIFT explored 70 scenarios simulating the market issuance and secondary market transfers of tokenized bonds, equities and cash. The World Economic Forum estimates the tokenization market could reach $24 trillion by 2027. Regarding the developments, Tom Zschach, chief innovation officer at SWIFT, said:

“Digital currencies and tokens have huge potential to shape how we will pay and invest in the future. But that potential can only be unleashed if the different approaches that are being explored have the ability to connect and work together. We see inclusivity and interoperability as central pillars of the financial ecosystem, and our innovation is a significant step towards unlocking the potential of the digital future.” 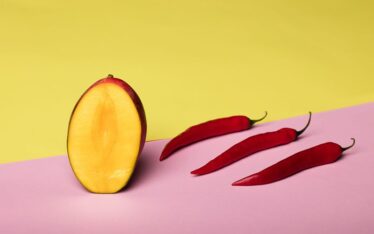 Legal Expert Says Mango Markets Exploit Case Is Wake-Up Call For DAOs
Join the most important conversation in crypto and Web3 taking place in Austin, Texas, April 26-28.Fran is CoinDesk TV's writer and reporter. He owns no crypto holdings. Join the most...
Likes 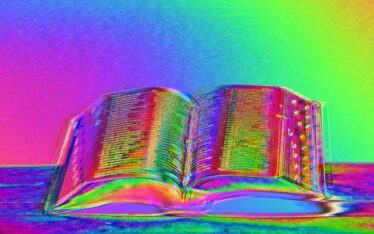 Why Crypto Is Not an ‘Industry’
Join the most important conversation in crypto and Web3 taking place in Austin, Texas, April 26-28.Noelle Acheson is the former head of research at CoinDesk and Genesis Trading. This article...
Likes 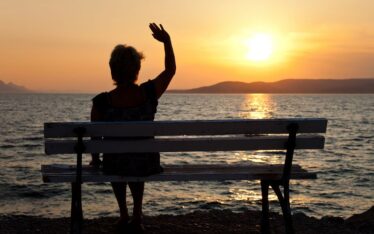 TZero to Sunset tZero Crypto App Amid Regulatory Challenges
Join the most important conversation in crypto and Web3 taking place in Austin, Texas, April 26-28.Elizabeth Napolitano is a news reporter at CoinDesk. Join the most important conversation in crypto...
Likes
We use cookies on our website to give you the most relevant experience by remembering your preferences and repeat visits. By clicking “Accept”, you consent to the use of ALL the cookies. By proceeding you understand and give your consent that your IP address and browser information might be processed by the security plugins installed on this site.
Do not sell my personal information.
Cookie settingsACCEPT
Manage consent