While the total number of unique active wallets (UAWs) may be down, the total value locked (TVL) in DeFi improved by 22% from June, hitting $82.3 billion on July 31 thanks to strong growth in several of the top ten DeFi blockchains.

The report also reveals that the total number of unique active wallets (UAW) connected to DeFi dapps fell below half a million, down 22% from the previous month and a reduction of 31% from the same period one year ago, at its lowest point since March 21.

The decline in DeFi is symbolic of the wider industry, with a total of 1.68 million UAWs connected to dapps at the end of July, down 4% from a month ago. However, optimists will note that this is still 20% higher than the total number of UAWs connected to dapps in July 2021, in large part due to the popularity of blockchain gaming.

There are other reasons to be optimistic too. DappRadar’s report highlights how Ethereum TVL rose from $46 billion at the end of June to $57.9 billion by July 31. Other leading blockchains saw TVL rise too. Binance Smart Chain’s TVL rose from $5.97 billion at the start of the month to $6.8 billion on July 31, while Tron’s TVL rose from $3.95 billion to $5.9 billion over the same period. Other popular DeFi blockchains stood out for different reasons – Flow notably saw its daily UAW jump by over 200% in the month due to the launch of Permissionless Smart Contract Deployment capabilities that allow any user to deploy smart contracts on its mainnet.

Blockchain games are the real winners during the bear market

The most successful blockchain segment in July was the gaming industry, where UAWs were up 8% compared to the previous month, and 98% from one year ago.

There were almost one million daily UAWs (967,662 daily average UAWs) connected to game dapps at the end of July, something that doesn’t really come as a surprise as the industry continues to churn out more immersive and playable games. Blockchain games now account for 57.39% of all UAWs linked to dapps, an all-time high, up from 52.03% in the previous month, as well as $857 million in transactions.

In contrast NFTs showed signs of a slow down, with the sector failing to achieve more than $1 billion in total trade volume for the first time since June 2021. Like DeFi though, it’s not all doom and gloom in the NFT space. The report showed that the number of UAWs linked to NFT-related dapps rose to 130,418 at the end of the month, thanks to a resurgence of interest on Solana and BSC.

July also proved to be a challenging month for the industry’s leading NFT marketplace OpenSea, which saw its dominance fall significantly. OpenSea’s market share fell from 84% of all NFT trade volume to just 58.6% at the end of the month, as it faced increased competition from rivals including the newly-launched Gamestop and Nickelodeon NFT marketplaces.

Pedro Herrera, Head of Research at DappRadar, said that the report painted a mixed picture of the state of the current crypto market: ‘On the one hand DeFi is starting to show its first signs of recovery with TVL surging over 20% since last month; while blockchain gaming is continuing to defy the bear trend, with 60% of overall blockchain activity, an all-time high. NFTs are more of a mixed picture, as while sales were below the $1 billion sales mark for the first time since June last year, the number of UAWs linked to NFT-related dapps rose to 130,418 at the end of the month, and blue-chip NFT collections like CryptoPunks performed particularly well.”

Founded in 2018, DappRadar is the The World’s Dapp Store: a global decentralized applications (dapps) store, which makes it easy for its base of more than 1 million users per month to track, analyze, and discover dapp activity via its online platform. The platform currently hosts more than 10,000 dapps from across 30+ protocols and offers a plethora of consumer-friendly tools, including comprehensive NFT valuation, portfolio management, and daily industry-leading, actionable insight. 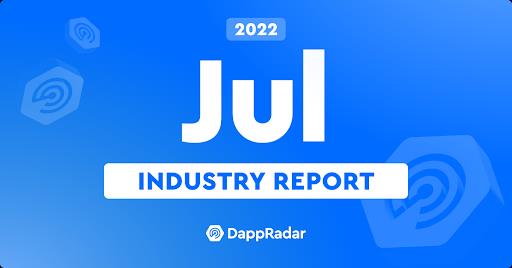 Legal Disclaimer: MENAFN provides the information “as is” without warranty of any kind. We do not accept any responsibility or liability for the accuracy, content, images, videos, licenses, completeness, legality, or reliability of the information contained in this article. If you have any complaints or copyright issues related to this article, kindly contact the provider above. 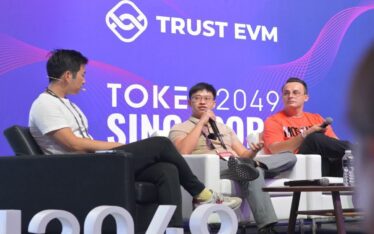 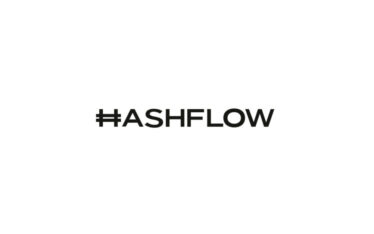 DeFi Meets GameFi as Hashflow Announces Gamified Governance – Business Wire
SAN FRANCISCO--(BUSINESS WIRE)--Hashflow is merging the futuristic worlds of DeFi and GameFi with the launch of The Hashverse, a story driven, NFT-powered DAO. This innovative new ecosystem will mark Hashflow...
Likes
We use cookies on our website to give you the most relevant experience by remembering your preferences and repeat visits. By clicking “Accept”, you consent to the use of ALL the cookies. By proceeding you understand and give your consent that your IP address and browser information might be processed by the security plugins installed on this site.
Do not sell my personal information.
Cookie settingsACCEPT
Manage consent