There’s a telltale sign in the fully automated world of decentralized finance for traders who know something that others don’t: They’re at the front of the line and they pay the highest door fees.

So say three Columbia University academics who argue that those who pay the most to access the blockchain get preferential treatment and often possess private, potentially-market moving information.

In a new paper, “The Information Content of Blockchain Fees,” the professors show that preference is given to these big spenders and the market’s priciest transactions could be followed by others to glean the direction of crypto markets.

The way DeFi transactions are processed is supposed to be democratic and fair — trades are batched and processed by so-called network validators who approve trades on the blockchain. But whoever pays the most has their order processed first, according to Agostino Capponi, Ruizhe Jia and Shihao Yu, revealing a system of favoritism driving crypto markets.

The study used statistical methods to measure the price impact of trades that indicated the actors had private information.

The total value locked onto decentralized exchanges is around $50 billion, having shrunk from a peak of about $200 billion last year as scandals have rocked confidence in crypto markets, according to data specialist website DeFiLlama.

Access to information also divides the winners from the losers in traditional markets, where costs for data are rising 10-15% every year and high-frequency traders are ready to pay up to get it fastest, according to Bloomberg Intelligence. 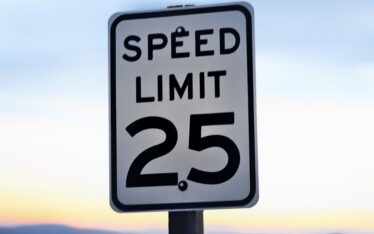