Kazakhstan’s central National Bank has stated that it is “interested in” the “opportunities for innovation” that cryptoassets and DeFi can “give” the government.

Per Tengrinews, the Governor of the National Bank Galymzhan Pirmatov told journalists at a press conference, that Kazakhstan wanted to benefit from the technology that had been developed by the “cryptocurrency sector.”

Pirmatov was challenged by reporters who suggested that the bank may be late to the game – and that its decision to regulate cryptoassets was too little, too late.

“I do not think that we are late on this. We, like many central banks and financial regulators in the world, have been carefully observing and studying this matter. We are talking about decentralized finance, where we are attracted by the possibility of innovation.”

The Governor rejected the notion that issues pertaining to crypto mining – which led to violent riots over winter – needed to be kept “separate” from wider conversations about crypto and DeFi.

Pirmatov was further quoted as explaining that they “are interested in the opportunities for innovation that these new forms of technology can give us.”

“As such, we will carry out these discussions in a manner that ensures our decisions do not negatively affect macroeconomic stability or the interests of the consumers of financial services,” he added.

He also said that, “based on the results of” these “discussions,” the bank would “make a decision” on how to proceed.

However, the Governor also was quoted as saying that the bank’s “approach” would be “very simple,” adding:

“We are not going to ignore this sector. We want to make the most of the potential for innovation that these technologies can provide us with.”

Pirmatov explained that employees of the bank were “very actively working” on crypto-related developments, but stated that it was “too early to talk about legalizing cryptocurrency” before it had concluded “discussions” with the crypto “sector.” 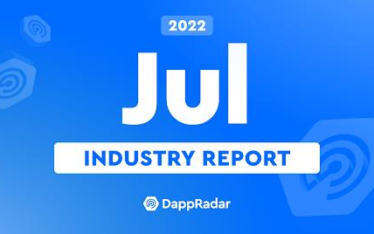