The crypto space changed dramatically during the second quarter of 2020 – often referred to as DeFi Summer – when governance tokens were created that allowed token holders to vote on-chain on policies to lead a particular protocol.

Decentralized finance, known as DeFi, is a growing subsector with $54.91 billion in total locked value across several blockchains. DeFi enables people to have access to financial services and yield generation without the need of a traditional middleman like a bank.

This article is part of CoinDesk’s “Education Week.”

More and more, student blockchain clubs are participating in on-chain governance as a vehicle to be heard and to learn about decentralized governance within the Web3 ecosystem.

And several student organizations, such as Georgia Tech and Cornell, are gearing up to launch governance programs in the near future.

Students voting on-chain learn by getting “first hand experience on how the space works,” says Jamin Feng, head of the governance department for Lions DAO, Columbia’s student blockchain organization. By voting and being informed about voting, students get to learn how these protocols work.

“You get to see the developments on the ground level” and “basically be part of the conversation for the major catalysts for DeFi,” said Feng.

Many protocols consider themselves to be public-good infrastructure, and as such, they seek to be publicly owned in a decentralized manner. Giving voting rights to community stakeholders through governance tokens is how these protocols promote decentralization.

For example, Safe, a popular digital asset management platform that currently secures around $40 billion in its Ethereum contracts, said it launched its own governance token “in order to decentralize the governance of [Safe’s] critical infrastructure.” So by including student groups in their on-chain governance decisions, they are sharing the responsibility with a wider group of people, thus achieving greater decentralization.

Just as in American politics, on-chain governance of DeFi protocols suffers from low voter participation. And yet – just as with the U.S. government – there is a lot of money at stake.

There are decentralized autonomous organizations (DAOs) with “thousands of people with billions of dollars locked into a treasury, and the conversation that’s going on [about governance] is between, like, six people,” said Deven Matthews, who leads the Blockchain at Berkeley governance department.

Enter student blockchain clubs, whose members are both motivated to understand the ins and outs of a defi protocol and have time to do the work required. “We actually have the capacity to do a lot of research into what these proposal changes are doing, and we want to understand how everything works before we vote, because we’re learning along the way,” said Matthews.

Earlier in the year, Blockchain at Berkeley submitted a proposal to reduce the proposal threshold for voting on governance of the Compound protocol.

The governance process started with [email protected] creating a poll on Jan. 6 to gauge the Compound community’s sentiment regarding different potential proposal thresholds.

Students at Berkeley, Columbia, UCLA, University of Michigan and University of Pennsylvania all voted to lower the proposal threshold to 25,000 COMP – or roughly $610,000 – from 65,000 COMP. Lions DAO even posted a twitter thread that announced how they were voting for the proposal.

Berkeley’s proposal passed in March, and the impact was significant. At the previous proposal threshold of 65,000 COMP, only 11 to 12 addresses could propose governance changes, but after passage, the number of addresses that had the power to propose more than doubled.

This proposal was “an important step in not only making Compound more decentralized, but also more autonomous,” tweeted blockchaincolumbia.eth, highlighting how student organizations are using their governance powers to protect and affirm the value of decentralization and autonomy in the Web3 ecosystem.

While student clubs can meet the challenge of becoming knowledgeable about DeFi protocols, many do not have substantial financial resources. Engaging in governance can be quite expensive, however, even prohibitively expensive.

To submit a governance proposal on Uniswap, for example, 2.5 million UNI needs to be delegated to an address. That is $15.7 million with UNI at $6.29, according to CoinDesk data.

Student organizations get involved with on-chain governance not by purchasing a large number of governance tokens themselves, but through token delegation, “the process where a token holder transfers their on-chain governance rights to others,” according to a blog post by the head of network operations at venture fund Andreessen Horowitz (a16z), which explained why and how it delegates its tokens to many student organizations.

Despite the lucrative delegation power a16z has given to student organizations, students and a16z say the students are free to vote as they wish. “There aren’t any requirements for how much we need to vote and what we need to vote on, or really anything,” said Matthews.

To have there be strings attached contradicts the intention of delegation in the first place, said Park Hay Yeung, a graduate student from London Business School. The token delegate program, he said, is “meant to add more diversity and voices to the committee and not to have a single voice dictating the trajectory of a protocol.”

Sign up for State of Crypto, our weekly newsletter examining the intersection of cryptocurrency and government 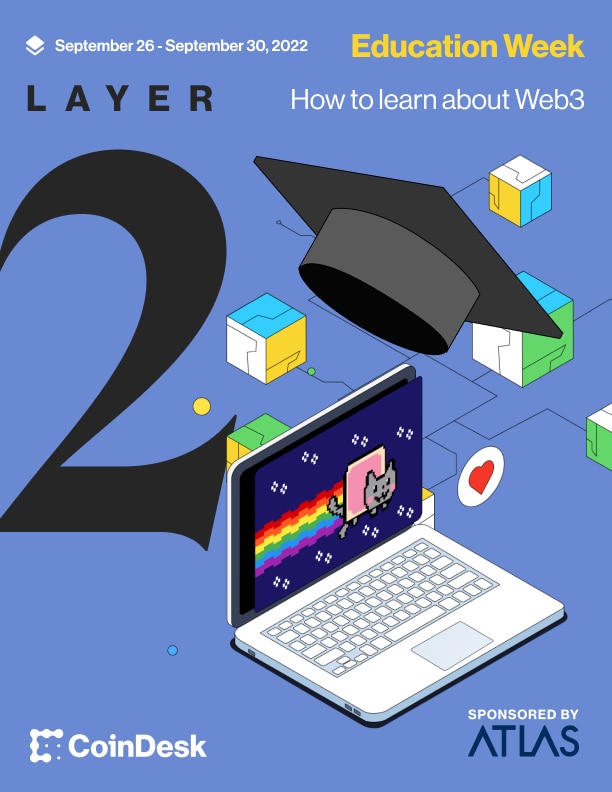 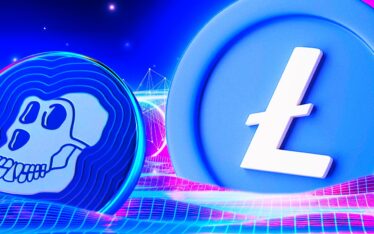 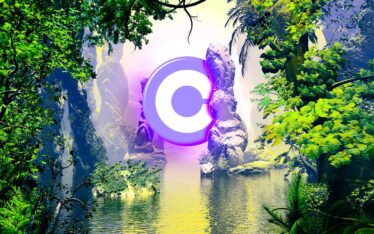 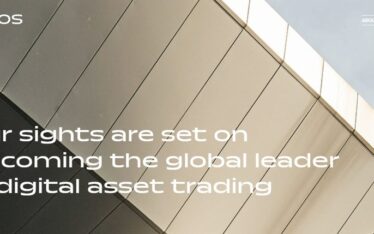