FTX’s trading arm Alameda Research reportedly stocked up on altcoins before they were listed on the crypto exchange’s platform.

The Wall Street Journal reports that an analysis of public blockchain data from crypto compliance firm Argus shows that from the start of 2021 to March this year, Alameda held $60 million worth of 18 Ethereum-based altcoins that FTX later on added to its catalog of supported assets.

“What we see is they’ve basically almost always in the month leading up to it bought into a position that they previously didn’t. It’s quite clear there’s something in the market telling them they should be buying things they previously hadn’t.”

The CEO of the bankrupt exchange revealed during an investors’ meeting that FTX lent about $10 billion worth of customers’ funds to Alameda Research, a move he later said was a “poor judgment call.”

While the exact series of events that led to the collapse of the exchange has yet to be determined, some have speculated that Alameda’s trades ultimately put the firm underwater, leading to Bankman-Fried moving FTX customer funds over to the struggling hedge fund.

“They had this solvency issue and instead of just letting it blow up, Sam basically said, ‘Hey we have a bunch of customer assets over here at FTX’ or he somehow basically made a loan from FTX into Alameda trying to prop it up. I don’t know why he did that. That’s the moment in my mind where he crossed the line into probably committing fraud. I think he probably lied to users, lied to investors and he went around and tried to bail out these different companies like Voyager and BlockFi to sort of come off of this thing and maybe he thought he could trade his way out of it.” 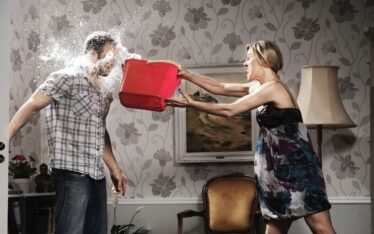 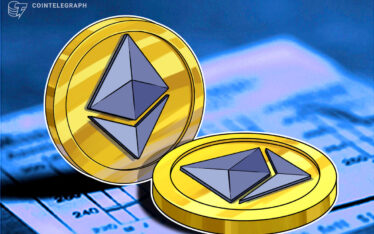