A popular crypto analyst is looking at how several leading altcoins stack up against Bitcoin (BTC) to see which assets might rally once again.

However, Merten says current volatility will likely provide opportunities for the next bull run, with several altcoins leading the way, starting with Ethereum (ETH).

“Generally speaking, Ethereum is establishing higher significant highs. One here in May and one here in December 2021.

The DataDash host says of Ethereum against Bitcoin (ETH/BTC),

“What’s almost coming up on a year, Ethereum has been consolidating sideways against Bitcoin, and it has been establishing these higher highs.

Moving on to Binance Coin, native token of Binance, the analyst says BNB is a titan in the crypto space, noting a rapidly expanding user base which could soon reflect in its price.

“Generally consistent resistance here at around 0.012 BTC ($496) for BNB. We can see that this trend is just building consistently upwards with higher lows, signaling that it might be set up for a third retest and a breakout higher.”

The Data Dash host next looks at XRP, first noting how worldwide events might work in the altcoin’s favor.

“XRP, all the while a controversial play in the crypto space, I do want to go ahead and emphasize here with the current geopolitical issues going on right now, XRP and therefore Ripple’s technology might have a place in the market with all of the censorship going on around the SWIFT payment network in regards to the [Russia/Ukraine] crisis that’s currently unraveling…

Even during this period of fear in the market, if we’re entering into a bear market why are people paying higher premiums for altcoins against Bitcoin? It just generally doesn’t make sense.

I think this is a slight sign of confidence.”

The final altcoin on Merten’s radar is the Ethereum competitor Cardano (ADA).

“This, for me personally, is starting to get towards a price range where I’m looking for some key levels of support to be tested.

I think about 2000 satoshis ($0.78), this is a very important range to look at… to see what happens when the price comes down and retests 2000 sats… If that level gets broken, that could be a really worrisome side for Cardano.” 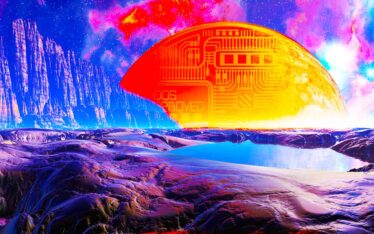 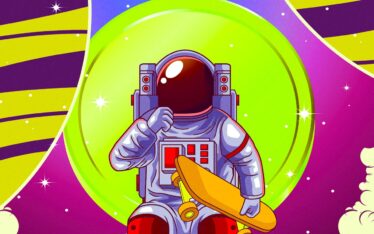 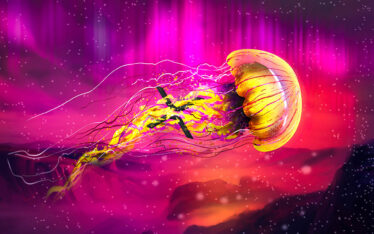