The price of ether (ETH) tumbled suddenly in cryptocurrency markets Thursday, ending a stretch of price stability that prevailed in the hours after the Ethereum blockchain completed its historic shift to a more energy-efficient “proof-of-stake” blockchain, known as the Merge.

“There is still a lot of leverage in ETH markets, so volatility should be expected and will probably be welcomed by traders who watched the Merge go by without much of a move up or down,” Carey told CoinDesk in a written note. “We’ve also seen market depth decrease and spreads increase, so that will likely factor into larger price movements.”

CoinDesk reported earlier on blockchain data showing that investors were sending ETH to crypto exchanges in droves – often taken as a sign that holders are getting ready to dump. The cumulative inflow of $1.2 billion was the largest in six months.

By most accounts, the Ethereum blockchain appears to have dodged major technological snafus that might have led to a much deeper price crash.

Data from crypto futures markets shows that many investors appear to have closed out hedged positions in the hours after the Merge went through – a sign that they are wrapping up trades they had made during the previous month or past few weeks to bet on possible outcomes of the event – including the possibility of a revolt by crypto miners who want to keep working on a “proof-of-work” system similar to Bitcoin’s, which Ethereum used until Wednesday.

In the crypto options market, traders were selling out of contracts designed to profit from high volatility. Ironically, that volatility is arriving now.

“ETH peaked at $2,000 one month ago and has seen a sharp drop today once the Merge was deemed successful. The market had priced in a successful Merge, and so far, this seems to have come to fruition,” Marc Arjoon, a research associate at CoinShares, said.

“The level of asymmetric information around the Merge creates several pockets of narratives, so I expect a lot of volatility. Investors should definitely be cautious, as always, and expect volatility in price and narrative,” he added.

In the two-week run-up to the Merge, the price of ether was up 4%, but remains down 15.5% on month according to market data. 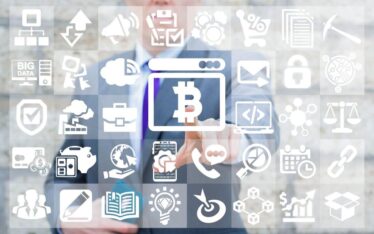 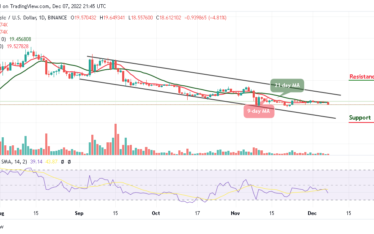 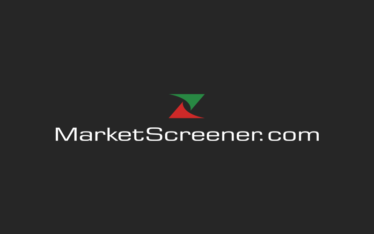