Bloomberg Terminal Twitter handle has just shared that investors have been sending funds back to Binance.

Citing data company Nansen as a source, the handle stated that over the past 24 hours, the Ethereum wallets of the crypto exchange have seen net inflows of roughly $718 million in crypto.

On Dec. 13, U.Today covered that over the previous 24 hours, Binance saw massive withdrawals of Ethereum and ERC20 tokens, adding up to approximately $2 billion in total.

Earlier today, head of Binance exchange CZ tweeted that large withdrawals from the platform had calmed down and stabilized; deposits had begun to flow in.

He tweeted that on Dec. 13, the withdrawals Binance processed were not even the five largest ones. According to CZ, people moved more of their crypto away from the exchange during the FTX and Terra’s LUNA crashes.

Things seem to have stabilized. Yesterday was not the highest withdrawals we processed, not even top 5. We processed more during LUNA or FTX crashes. Now deposits are coming back in. 🤷‍♂️💪 https://t.co/WLK2KyCym0

Yesterday, CZ confirmed that the Binance team had processed roughly $1.14 billion in crypto in net withdrawals. But he referred to that as “business as usual,” saying that sometimes they get net withdrawals, and sometimes it is net deposits.

The aforementioned rushed withdrawals began as investors started to get their money out after news was spread of the U.S. prosecutor’s office considering pressing charges against Binance for money laundering and violating sanctions.

CZ commented on that, stating that this is nothing but FUD. 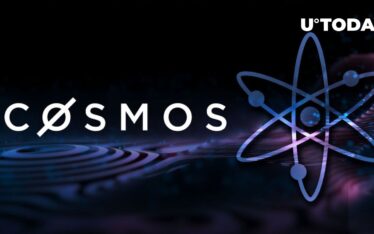 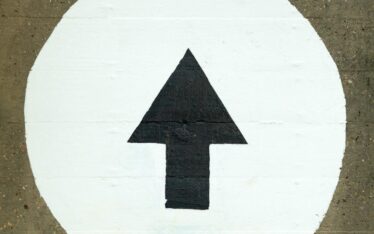 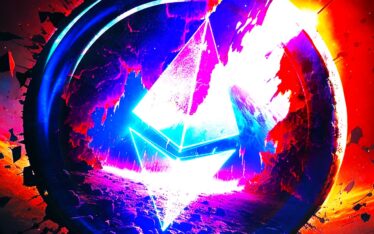