The network also pledged $20 million to offset its carbon footprint and foster an industry-wide movement.

The Polygon network announced on Tuesday its commitment to going carbon neutral and climate positive this year by releasing their “Green Manifesto: A Smart Contract with Planet Earth.” They also made a $20 million pledge to offset their carbon footprints and buy extra credits to eventually become carbon negative.

Part of the Ethereum scaling solution’s plan for a more sustainable future includes providing resources for ecosystem partners who also want to offset their carbon footprint. Additionally, they hope to facilitate NGOs to make donations that go toward fighting climate change.

According to the company, the Green Manifesto places freedom “at the center of the Web3 ethos” and climate change as the biggest threat to that liberty. Going carbon neutral means that every nonfungible token (NFT) minted, token bridged or decentralized finance (DeFi) trade made on Polygon will be accounted for and its environmental impact will be offset. Their long-term vision is for the ecosystem to become the first blockchain to be what they call climate positive.

Polygon is collaborating with KlimaDAO, an organization of developers that provides on-chain carbon offsetting technology, as well as Offsetra, which provides Polygon with an analysis tool that gauges the network’s carbon intensity. By analyzing emissions from staking node hardware or bridging activities and the energy consumption from interacting with Ethereum Mainnet, the can better form a management strategy.

Polygon also published an emissions analysis that found that 99% of Polygon’s emissions are due to checkpointing and bridging activities that involve transactions on Ethereum Mainnet. Polygon cited total network emissions of 90,645 metric tons of CO2e from February 2021 to February 2022 under companies like Microsoft and Deloitte.

Polygon recently raised $450 million in Sequoia-led funding round and other big blockchain venture funds in order to expand its scaling solutions, which include Polygon PoS, Polygon Edge and Polygon Avail. According to Polygon’s co-founder Sandeep Nailwal, these scalability and sustainability initiatives are part of their overall strategy to foster mainstream adoption of Web3 applications. 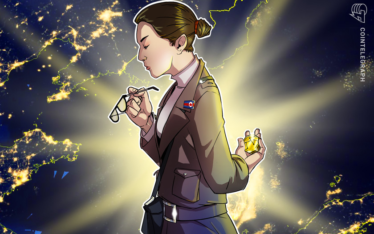 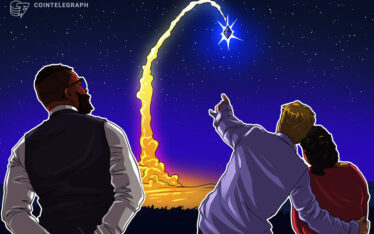 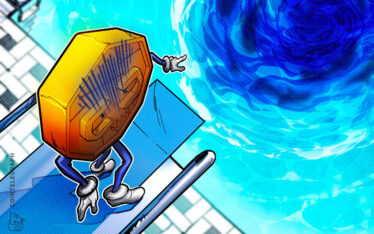