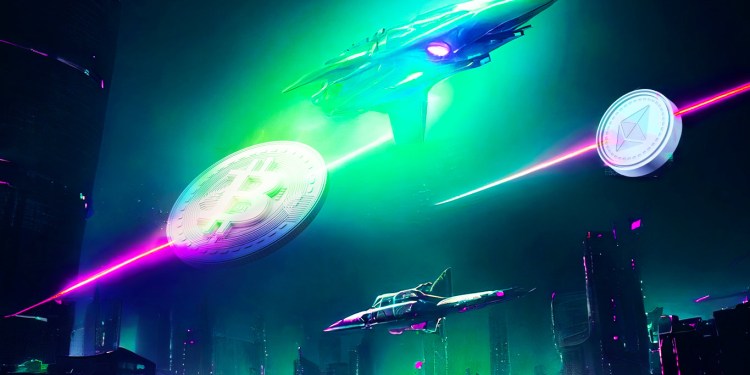 An analyst and trader known for calling the crypto market collapse of May 2021 says that Bitcoin (BTC) is now flashing historic signs of a new bull run.

The pseudonymous trader known as Dave the Wave tells his 131,000 Twitter followers that Bitcoin’s moving average convergence divergence (MACD) indicator is at a level that in the past led to fresh bull runs.

The MACD is a trend-following indicator that shows the relationship between two exponential moving averages (EMAs).

“Kind of feeling obliged to put some charts in the space after all the doom and gloom you see. lol

The BTC weekly MACD reached the same lower level. Previously, it went from strength to strength from this level.

Dave the Wave also says that time itself could be a critical factor in Bitcoin’s cycles. He shares a chart pointing out that every four years starting from 2014, January has marked the beginning of a downtrend that reaches its bottom almost exactly one year later.

“Time and nothing else… see the BTC pattern?”

The closely followed analyst also suggests that Ethereum (ETH) could be in the middle of a bottoming process. He says that since ETH – like Bitcoin – formed a flat market top rather than the traditional blow-off top of past cycles, a flat bottom near current prices could also be in store.

A flatter top, a flatter bottom?” 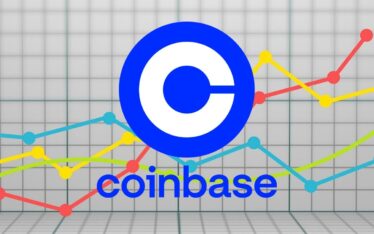