Many respondents from major banks said the technology would likely be unimportant for liquidity management practices until 2027.

A survey conducted by the Federal Reserve Board of the United States suggested that the majority of officials at major banks did not consider crypto-related products and services a priority in the near future.

According to the results of a Fed survey released on Friday, more than 56% of senior financial officers from 80 banks said distributed ledger technology and crypto products and services were “not a priority” or were “a low priority” for their growth and development strategy for the next two years, while roughly 27% said they were a medium or high priority. However, roughly 40% of respondents in the survey said the technology was a medium or high priority for their banks for the next two to five years.

Answers from surveyed bank officials were similar to the effects of crypto on liquidity management practices, with many respondents saying the technology would likely be unimportant for both the next two years and two-to-five years down the road. Some of the officials said the banks were “actively monitoring the situation and will adapt to the landscape as needed.”

Related: How does the Fed impact crypto?

As the central bank of the United States, the Federal Reserve will likely be the institution to release a digital dollar if approved by lawmakers or regulators. The Securities and Exchange Commission and the Commodity Futures Trading Commission also oversee many of the regulations covering digital assets and financial institutions in the country.

On Wednesday, the Senate confirmed former Ripple adviser Michael Barr as the Fed’s next vice chair for supervision, ensuring that a full seven members will sit on the board of governors in 2022. 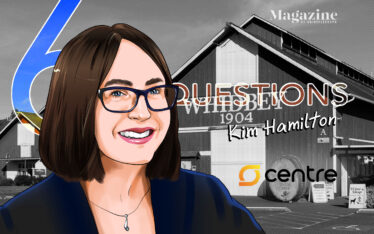 6 Questions for Kim Hamilton Duffy of Centre
We ask the buidlers in the blockchain and cryptocurrency sector for their thoughts on the industry… and throw in a few random zingers to keep them on their toes!This week,...
1 Likes 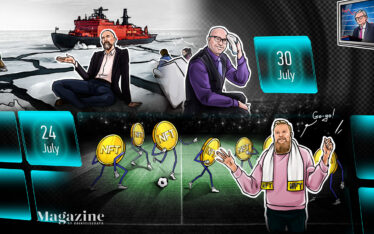 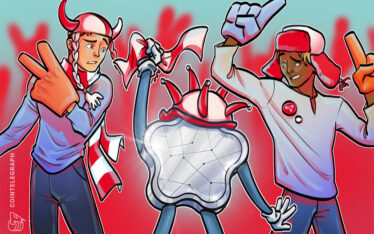 How NFTs can boost fan engagement in the sports industry
Nonfungible tokens (NFTs) have grown a lot in popularity since the release of CryptoKitties in 2017, with the sector expected to move over $800 billion in the next two years. Some...
1 Likes
We use cookies on our website to give you the most relevant experience by remembering your preferences and repeat visits. By clicking “Accept”, you consent to the use of ALL the cookies. By proceeding you understand and give your consent that your IP address and browser information might be processed by the security plugins installed on this site.
Do not sell my personal information.
Cookie settingsACCEPT
Manage consent