The Private Office of His Highness Sheikh Mohamed Bin Ahmed Bin Hamdan Al Nahyan with IllumiShare SRG is embracing the foundation of a new economic model, driven by innovation and blockchain technology.

Ahmed Elmetwally, CEO/General Manager Private Office of Sheikh Monamed bin Ahmed bin Hamadan Al Nahyan stated with pride that, “Together we will make the world a better place, where money will give the people both stability & opportunities.”

The new alliance will see IllumiShare SRG working to open the crypto market to the masses based on a digital gold standard. According to company CEO and co-founder  Ben Sharon, “This is an amazing opportunity for us to work with one of the most influential families in the world and help them enter into the digital currency space.” For IllumiShare SRG, this partnership represents an important milestone in their goal of becoming a leading player in the global cryptocurrency market.

This partnership is one of the first since the Abraham Accord’s signature which established diplomatic relations between the United Arab Emirates (UAE) and the State of Israel in September 2020 with a series of joint normalization statements.

In the world of cryptocurrency, UAE and Israel are both countries that have a reputation for being technology hubs, with Israel regularly ranking as one of the top countries in innovation. The UAE has also made significant strides to position itself as a global business center, including adopting blockchain technology at the governmental level.

Illumishare is a blockchain-based ecosystem that is supported by three distinct assets. Illumishare’s unique approach to economics combines traditional assets like cash and gold with cutting-edge technology and human capital. This combination allows Illumishare’s token, the Illumishare SRG, to have limitless growth potential while providing confidence in times of financial crisis. Using multiple assets to back up the SRG means it is not tied to one fluctuating market or economy.

The Private Office handles all private affairs as well as creating a diversified and profitable investment portfolio by directly and indirectly investing in new or existing business ventures, which are selected through a rigorous business evaluation process 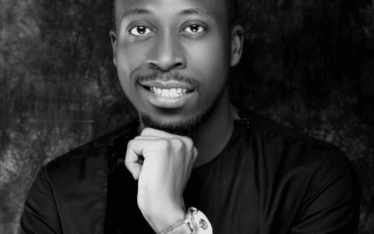 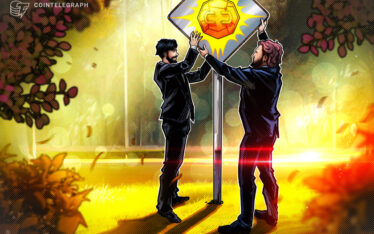 Crypto adoption via regulation: Setting rules for centralized exchanges
Centralized cryptocurrency exchanges have become the backbone of the nascent crypto ecosystem, making way for retail and institutional traders to trade cryptocurrencies despite a constant fear of government crackdowns and...
2 Likes
We use cookies on our website to give you the most relevant experience by remembering your preferences and repeat visits. By clicking “Accept”, you consent to the use of ALL the cookies. By proceeding you understand and give your consent that your IP address and browser information might be processed by the security plugins installed on this site.
Do not sell my personal information.
Cookie settingsACCEPT
Manage consent