Nelson Mandela’s iconic arrest warrant auctioned off as an NFT

Nelson Mandela’s iconic arrest warrant auctioned off as an NFT 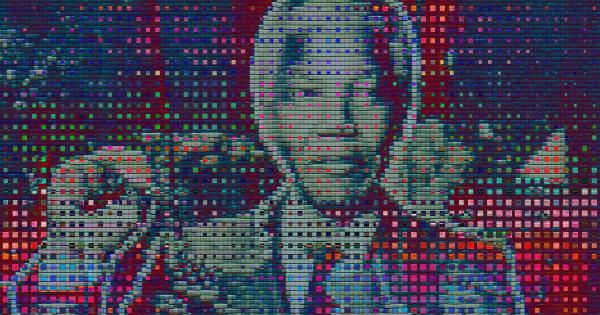 The museum documents and preserves the South African struggle for democracy — it is also the original site of the secret headquarters of Mandela’s political party the African National Congress. Liliesleaf farm is where Mandela and other leading activists of the party hid before they were arrested in a police raid in 1963.

Mandela was South Africa’s first black President and a political revolutionary who served 27 years in prison as a political prisoner until 1990 for anti-apartheid activism. The NFT was minted from the original warrant that was issued in 1961 and charged the revolutionary leader with conspiring to overthrow the White-minority government at the time.

Ahren Posthumus, CEO of NFT marketplace Momint — where the arrest warrant NFT was minted and subsequently auctioned —   told Bloomberg News that NFT sales are a way for these heritage sites to generate revenue to “stay afloat.” He added that:

“They have been badly affected by the lack of tourism due to Covid. So this is a way to revitalize their flow and keep history alive.”

This is not the first such case of an African heritage item being auctioned as an NFT. The Liliesleaf Museum Heritage Site also auctioned an NFT of Oliver Tambo for roughly $50,000 in 2021. Tambo was a freedom fighter and part of the African National Congress with Mandela.

A separate company has minted numerous NFTs of Mandela’s prison art that depicts the Robben Island cell where he spent 18 of his 27-year sentence. Collectors can spend up to $3,500 to acquire ownership of the NFTs.

The company behind the NFTs, Bonhams, reportedly has the blessings of the late South African revolutionary’s daughter, Makaziwe Mandela. She told The Guardian in an interview that the artwork represented “the triumph of the human spirit.”

Mandela’s prison art, dubbed My Robben Island, consists of five watercolor paintings and a handwritten letter — titled The Motivation — that explains his dark visualization of his confines. The paintings and letter were made by Mandela after he stepped down as South Africa’s President in 1999. All six works bear his signature. 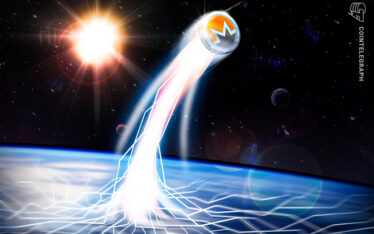 Crypto inheritance: Are HODLers doomed to rely on centralized options?
Self-sovereignty is a core principle in the cryptocurrency space: Investors need to rely on a trustless, decentralized network instead of a central entity that has been known to devalue the...
1 Likes