Why is Bitcoin price up today?

Why is Bitcoin price up today?

Bitcoin price is up on Dec. 13, and a market-wide rally in crypto prices has some investors hopeful that the intra-day high at $18,105 is a sign that BTC has bottomed.

A primary catalyst for the rally appears to be the Consumer Price Index report which showed energy decreasing by 1.6%, which should be welcomed news for struggling Bitcoin miners. With the overall CPI report showing easing inflation at 7.1% versus the previously expected 7.3%, equities traders are reacting by driving prices higher.

The stock market is also flashing green, with the Dow showing a 600-point increase and the S&P 500 registering a 100-point gain. As reported by Cointelegraph, Bitcoin’s price action remains closely correlated to U.S. equities and today’s rally is no exception to the trend.

Here are a few reasons why Bitcoin price is up today.

Since Bitcoin price crashed under $16,000 on Nov. 22, the open interest on BTC futures contracts has been surging. Sharp price moves in Bitcoin price could trigger another liquidation event, but it is difficult to determine whether the move would be to the upside or downside.

The FTX implosion was followed by a wave of liquidations which sent Bitcoin price toward a yearly low at $15,476. Historical data shows that $549 million in cross-crypto longs were liquidated on Nov. 7, sending the Bitcoin price below $16,000.

The Federal Reserve’s Federal Open Market Committee (FOMC) begins meeting on Dec. 13 with a decision on interest rates expected the following day. The positive CPI results will impact the FOMC decision and could put major pressure on open shorts.

Longer-term data is in Bitcoin’s favor, according to market analysts

Investors’ confidence in the crypto market could also be rising due to their belief that the United States Federal Reserve could roll out smaller-sized interest rate hikes in the next two months and throughout 2023 due to positive CPI numbers.

In the Fed’s statement, the possibility of a policy shift remains open and tied to inflation:

“In order to attain a stance of monetary policy that is sufficiently restrictive to return inflation to 2 percent over time. In determining the pace of future increases in the target range, the Committee will take into account the cumulative tightening of monetary policy, the lags with which monetary policy affects economic activity and inflation, and economic and financial developments.”

According to MacroMicro, a firm that publishes investors’ consensus estimates on expected changes in interest rates, shows that interest rates may be lower than previously anticipated in the near future.

The graph points to a possible slowdown in the interest rate hikes. The public sentiment shows that future rates may fall and investors believe that this has created the possibility for a broad crypto market recovery.

The S&P 500 and the Nasdaq provide a general overview for the economy in general. Currently, Bitcoin, the Nasdaq and the S&P 500 share a high correlation coefficient.

Therefore if interest rates ease and the economy grows, Bitcoin could continue the growth course if a similar rally were to take place in equities markets. The better the macro climate, the better for Bitcoin price.

While Bitcoin price is showing some bullish momentum in the short-term after the CPI report, the larger challenges of centralized exchange insolvencies, contagion stemming from recent bankruptcies, reduced inflow and liquidity in the crypto market and the threat presented by Grayscale’s growing GBTC discount. 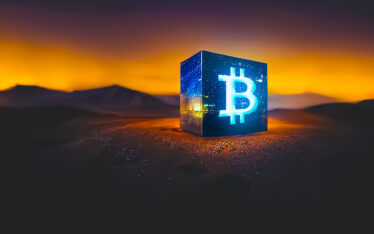 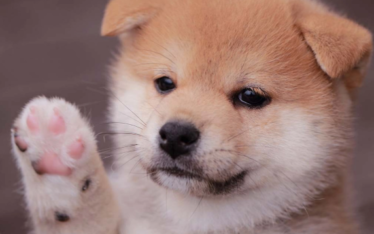 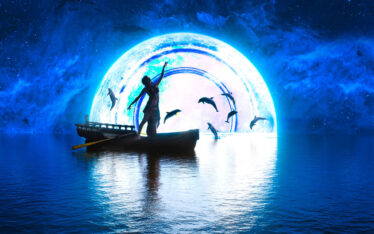