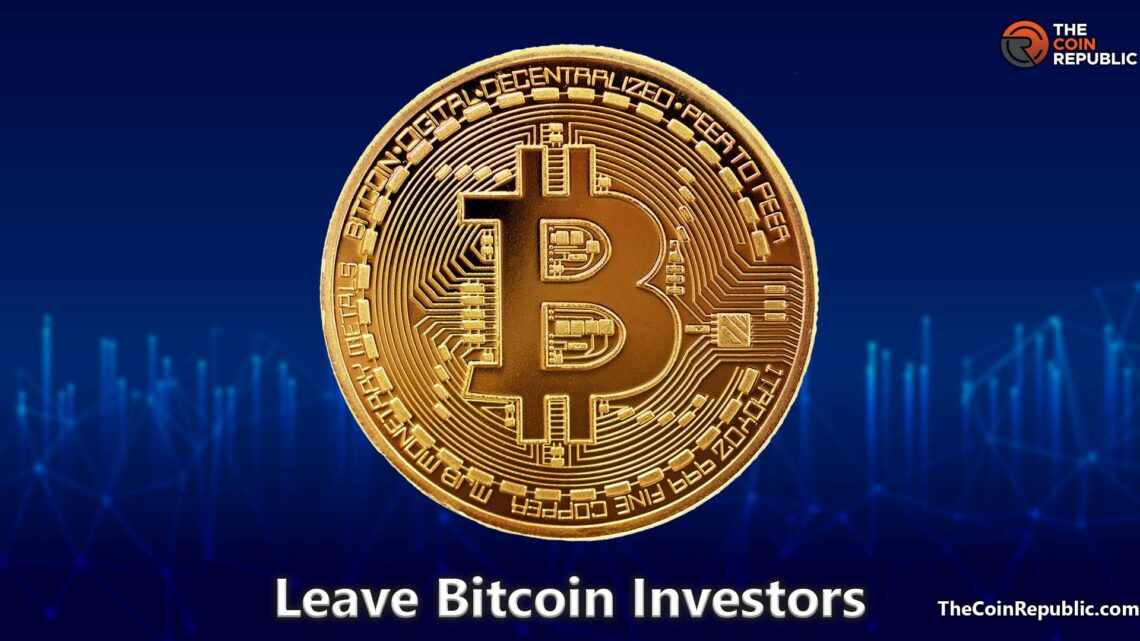 Regulation has become necessary as the market for virtual currencies expands, and several nations have already started the process of passing laws to regulate the industry.

In recent months, the Securities and Exchange Commission (SEC) and other organizations have intensified their efforts to safeguard market investors.

The United States has been at the center of crypto regulation. Since Congress does not have a specific regulatory framework, many people have thought that the SEC’s actions are like the enforcement of other financial laws.

Policies for projects and fundraising remain in flux while investors, users, and executives of digital assets await the regulatory framework.

Numerous industry participants have given up hope of clearer industry regulation as lawmakers continue to focus on the midterm elections. As a result, numerous bipartisan bills have been stalled.

Due to the unique characteristics of digital assets, the cryptocurrency industry has been advocating for new laws rather than being included in the same category as other financial laws.

Because many people worry that digital assets will one day be viewed as securities if the status quo is maintained, the SEC has been regulating the industry in accordance with current economic laws, which many people consider to be a roadblock to the sector’s progress.

ALSO READ: Institutions are getting serious about staking

While Congress in the United States struggles to establish a regulatory framework, other nations are enacting laws that appear to be in the industry’s favor, with few still imposing restrictions.

After the Terra blockchain went down earlier this year, a number of countries, including the United States, are considering banning algorithmic stablecoins and insisting that they must be backed by fiat, among other things.

In an effort to bring about uniformity and equilibrium in the governance of digital assets across Europe, the European Union (EU) has prioritized cryptocurrency regulation as one of its top priorities.The EU’s landmark Markets in Crypto-Assets law, which aims to bring digital assets under institutional control across member states, has been enacted.

Andrew is a blockchain developer who developed his interest in cryptocurrencies while his post-graduation. He is a keen observer of details and shares his passion for writing along with being a developer. His backend knowledge about blockchain helps him give a unique perspective to his writing