Blockchain and cybersecurity awareness on the rise — PolySwarm CEO

Blockchain and cybersecurity awareness on the rise — PolySwarm CEO

Steve Bassi, CEO of PolySwarm, said that gathering data on the infrastructure of malware shortens the lifespan of its campaigns.

As the blockchain space becomes more extensive, cybersecurity becomes a more crucial requirement for many. PolySwarm CEO Steve Bassi has argued that because of this, there is a need to leverage blockchain for cybersecurity.

Bassi told Cointelegraph that while awareness of blockchain technology and security is on the rise, the use of blockchain within cybersecurity is still in its early days. “Awareness about cybersecurity and crypto, especially over the last five years, increased more than any time during my professional security career,” he said.

Despite the rise in awareness, Bassi noted that cybersecurity projects are still trying to find applications for blockchain in the space, with Bassi noting that PolySwarm created a project to use the technology to enhance security. The company does this by rewarding users as they provide data on malware. According to Bassi:

Taking inspiration from the success of the Brave browser, Bassi explained that antivirus companies are already gathering what he described as “ultra-valuable malware infrastructure” but don’t compensate users for providing the data.

When asked about the controversial way Web2 companies like Google and Facebook gather data, Bassi stated that Web3 is different. According to him, PolySwarm is more focused on security than advertising.

In June, cybersecurity firm Octagon Networks jumped aboard the Bitcoin (BTC) train by converting its balance sheet into the cryptocurrency. The company also began to accept it for all of its services, giving a 50% discount for those who pay in the asset.

The same month, the Atlantic Council, a think tank based in the United States, released a report on the cybersecurity of central bank digital currency. The think tank identified certain risks in CBDCs, including privacy and regulatory oversight. 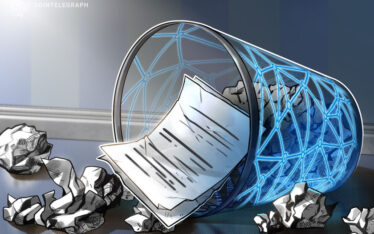 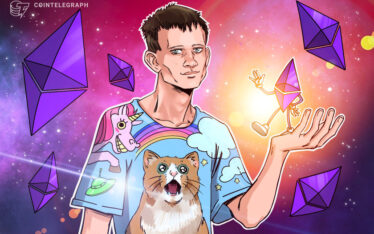 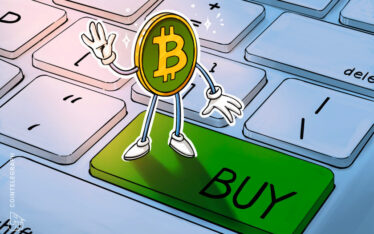