Colonel Norman Leigh Pfeifer, US Air Force (Ret) passed away on April 11, 2022 in San Antonio, at the age of 80 years. He had a courageous battle with Parkinsons Disease and died surrounded by the family he loved dearly. Born in Portland, OR., in 1941 to Bernard and Edna Mae Pfeifer, he spent his formative years in San Fransisco, graduating from Lincoln High School there in 1958. He then went on to graduate from the U. S. Air Force Academy in 1963 and Air Force pilot training in 1964.

In over 26 years of service, Col. Pfeifer commanded a variety of aircraft but called the C-130 Hercules his “baby”. He served as an aircraft commander, pilot instructor, and flight examiner in worldwide operations, including Vietnam combat airlift and airdrop mission. He was director of operations at Clark AFB in the Philippines, managing flight operations of five tactical airlift squadrons, eventually earning the only “outstanding” readiness rating ever given an active-duty airlift wing.

Col. Pfeifer was a graduate of the defense intelligence school, served as a squadron intelligence officer, and a later commanded an Air Force detachment that developed and implemented the only USAF course in tactical deception. He earned an MBA from Southern Illinois University and graduated from the U.S. Army Command and General Staff College.

While Col. Pfeifer was committed to service of the country he loved, he was also an extraordinarily devoted family man. He was an attentive, supportive, generous, and loving husband, father, grandfather, brother, and father-in-law. One of the ways that he cared for his family was by always doing what he thought was right, even if it was a hard thing to do. He exhibited integrity and a character so strong that it naturally drew his family to try to emulate him. The greatest gift however, that Norm provided to each member of his family members was his ability to love well. He always put his family first when anyone had a need, he never let a day go by that he didn’t tell them “I love you”, or as “How can I help?”

Col. Pfeifer is survived by his wife of 56 years, Cindy, his children Kim Schlachter and her husband Daniel and their daughter Peyton; Lori Askew and her children William Askew and Jordan Askew Ellis, and Jordan’s husband Zachary Ellis. He is also survived by his brother, Stephen Pfeifer, and wife Marcia Pfeifer.

In lieu of flowers, please consider a donation to one of the charities that Col. Pfeifer supported. 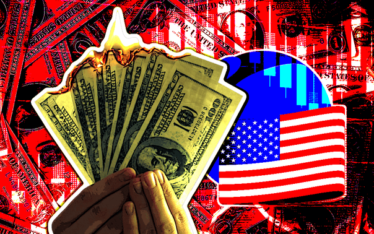 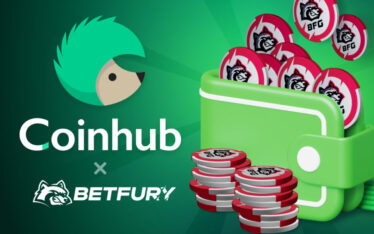 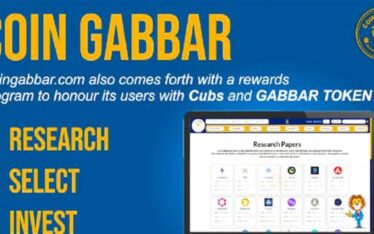