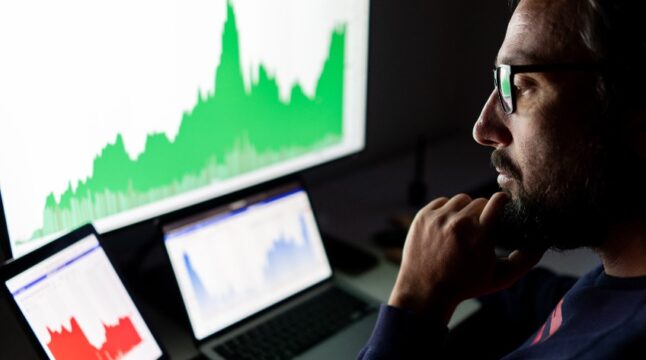 A record $3.7 billion worth of crypto funds were stolen in 2022, according to a new analysis by TRM Labs.

TRM Labs published a research report showing that a record $3.7 billion worth of crypto funds were stolen this year, 80% of which was associated with attacks on DeFi. The report identifies ten mega hacks, representing almost 75% of the total amount stolen.

$3B of Stolen Crypto Funds Related to DeFi Hacks

A new research report by TRM Labs found that a record $3.7 billion of crypto funds were stolen in 2022. According to the analysis, 80% of the stolen amount, or $3 billion, was stolen in attacks on decentralized finance (DeFi) projects.

TRM Labs pointed out ten so-called “mega hacks” this year, which refer to exploits of $100 million or more. These mega hacks accounted for nearly 75% of the total $3.7 billion stolen in 2022.

The largest hack of the year was the Lazarus Group’s attack on Ronin Bridge, an Ethereum sidechain built for the play-to-earn game Axie Infinity, where more than $540 million were stolen. Lazarus Group is a cybercrime organization believed to be managed by the government of North Korea.

“While North Korea has long engaged in cyberattacks on cryptocurrency businesses to raise funds to fund its weapons programs, nuclear proliferation and other destabilizing activities, the Ronin hack was unprecedented.”

The unprecedented surge in attacks on DeFi – a trend that emerged in 2021 – has forced regulators to act fiercely to protect crypto consumers. For instance, the US Treasury’s arm OFAC took action following the Ronin exploit and used blockchain intelligence to track the stolen funds. The OFAC sanctioned both wallet addresses to which the funds were transferred and the crypto mixers the hackers used to launder the money, including blender.io and Tornado Cash.

Stablecoins were also caught in the crosshairs of global regulators, particularly after the catastrophic collapse of the algorithmic stablecoin TerraUSD and LUNA. The collapse had a knock-on effect on many crypto projects in recent months, such as Celsius Network and Voyager Digital.

The most recent and perhaps the biggest collapse of the year is the fall of the crypto exchange FTX in November, losing more than $8 billion of its users’ money that is unlikely ever to be recovered. FTX’s contagion spread quickly in the past month, with many predicting that the worst is yet to come.

Learn how, with Five Minute Finance.

A weekly newsletter that covers the big trends in FinTech and Decentralized Finance.

Do you think recent actions by global regulators will prevent the number of DeFi hacks from rising further in 2023? Let us know in the comments below.

Tim Fries is the cofounder of The Tokenist. He has a B. Sc. in Mechanical Engineering from the University of Michigan, and an MBA from the University of Chicago Booth School of Business. Tim served as a Senior Associate on the investment team at RW Baird’s US Private Equity division, and is also the co-founder of Protective Technologies Capital, an investment firm specializing in sensing, protection and control solutions. 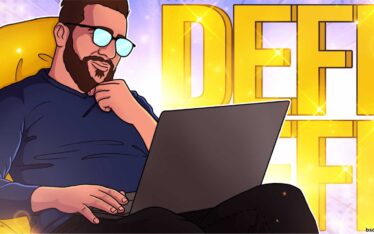 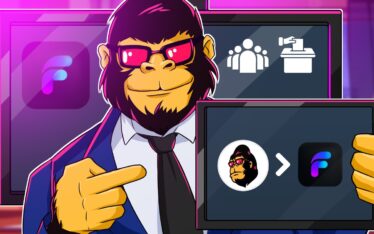