The ENS Dashboard, a data tracker created by developer Nick Johnson, shows that registrations went from 11,042 to 29,727, increasing over 200% during the weekend. This happened amid the second-largest .eth domain sale when “000.eth” was bought on Sunday at 300 Ether (ETH), which was worth around $320,000 at the time of sale.

Because of the purchase, ENS’s daily revenue jumped up to $684,174 when the sale was completed. Following this, the registrations for .eth domains peaked at 34,357 on Monday as hype over the sale reached its climax. This pushed ENS to the top of the seven-day nonfungible token (NFT) collection sales chart at information tracker Dapp Radar.

The surge in demand for ENS domains also happened as Ethereum’s average gas fees fell to $1.57, a number that has not been seen since 2020.

Related: The concept and future of decentralized Web3 domain names

On July 1, the Gray Glacier hard fork, which delays the difficulty bomb on Ethereum, went live last Thursday. According to Ethereum Foundation’s Tim Beiko, the fork was a success, and all nodes were in sync. Following this, the Sepolia testnet will also be undergoing a merge trial in the coming days as the Ethereum network prepares to move to a proof-of-stake consensus.

On the same day as the fork, Ether’s price fell by 5%, putting 1 ETH at $1,044. This follows a four-day losing streak for the asset as Ether-focused investment products showed almost $140 million in outflows in the month of June. 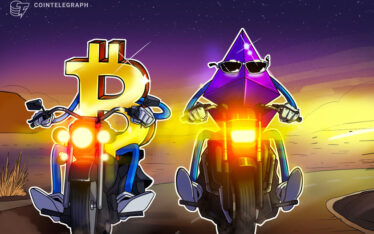 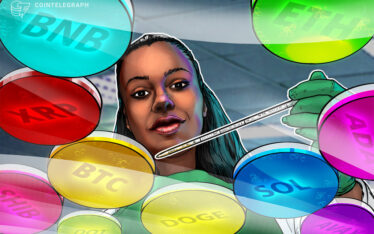 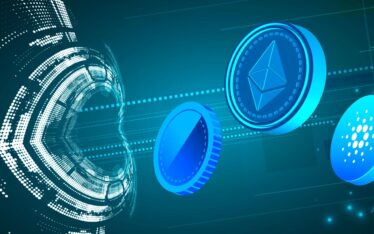